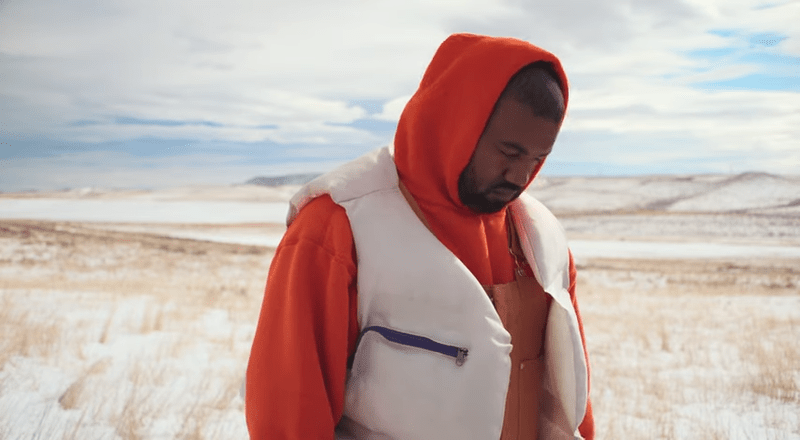 Kanye West was sadly officially able to get registered with the Federal Election Commission this week in order to run for President. He is oddly running as a member of the “Birthday Party” as he was able to get on the ballot in Oklahoma. He missed Florida’s deadline but is asking the public for help to get on it in South Carolina, now.

West has also been releasing new records lately such “Watch Us In The Blood” featuring fellow Kardashian/Jenner brother Travis Scott and “Donda,” which pays homage to his late mother. Today, Ye also posted a tracklist for an upcoming new album which is titled ‘Donda‘ as well. He added that it would be out on July 24.

The tweet has since been deleted as it displayed 20 tracks. No features were listed, though. West’s previous project was his ninth studio album, ‘Jesus Is King.’ This was a gospel-inspired project that contained 11 tracks with appearances by Ty Dolla $ign, his Sunday Service Choir, Ant Clemons, Fred Hammond, Clipse, and Kenny G. 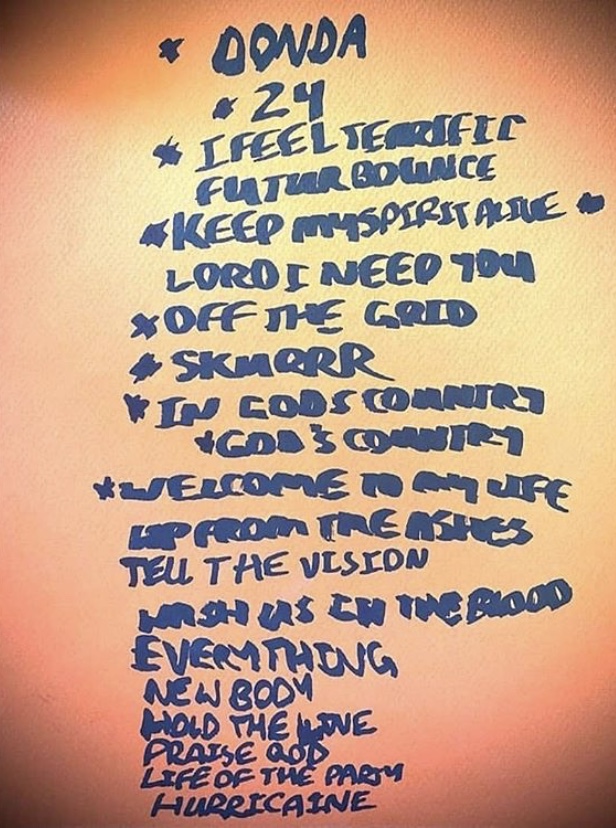