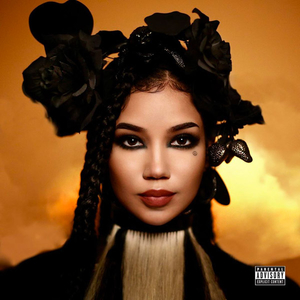 Jhené Aiko released her third studio album, ‘Chilombo,’ in early March and it did very well. It was led by singles such as “None Of Your Concern” feat. Big Sean, “Triggered Freestyle,” and “Happiness Over Everything (H.O.E.).” It also debuted at No. 2 on the Billboard 200 chart. On Wednesday, Aiko announced that the deluxe edition would be out on July 17 and it’s officially here.

Stream ‘Chilombo’ (deluxe edition) by Jhené Aiko via Spotify below.