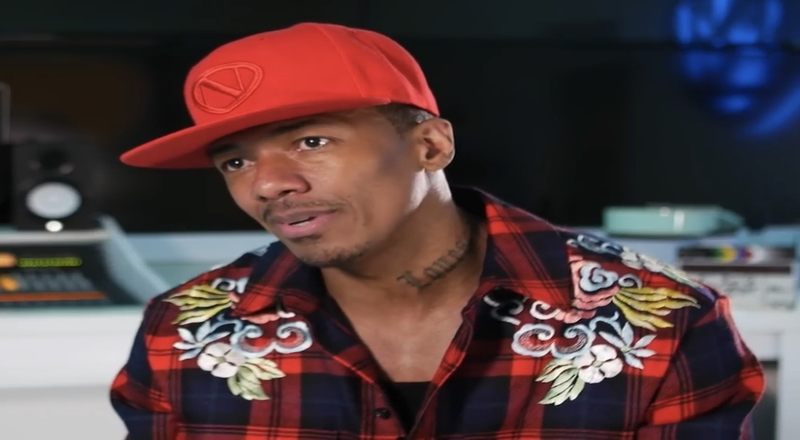 Yesterday, Nick Cannon was fired by ViacomCBS for anti-Semitic comments made with Richard “Professor Griff” Griffin on his ‘Cannon’s Class‘ podcast show on YouTube. This was also an episode that was recorded in 2019. Cannon said “It’s never hate speech, you can’t be anti-Semitic when we are the Semitic people. “When we are the same people who they want to be. That’s our birthright. We are the true Hebrews.” He added that white people are “closer to animals” and are the “true savages.”

Cannon’s firing looks like the end of ‘Wild ‘n Out’ as we know it too. Now, Cannon is officially apologizing on Twitter to the Jewish community for the comments made on Cannon’s Class. This comes after the network fired him for reportedly not apologizing.

First and foremost I extend my deepest and most sincere apologies to my Jewish sisters and brothers for the hurtful and divisive words that came out of my mouth during my interview with Richard Griffin. I want to express my gratitude to the Rabbis, community leaders and institutions who reached out to me to help enlighten me, instead of chastising me. I want to assure my Jewish friends, new and old, that this is only the beginning of my education—I am committed to deeper connections, more profound learning and strengthening the bond between our two cultures today and every day going forward.

People have since been standing up for Cannon on social media. Even Diddy offered him to come on over to REVOLT, a black-owned network. Check out Cannon’s tweets that he just posted regarding his apology to the Jewish community below. 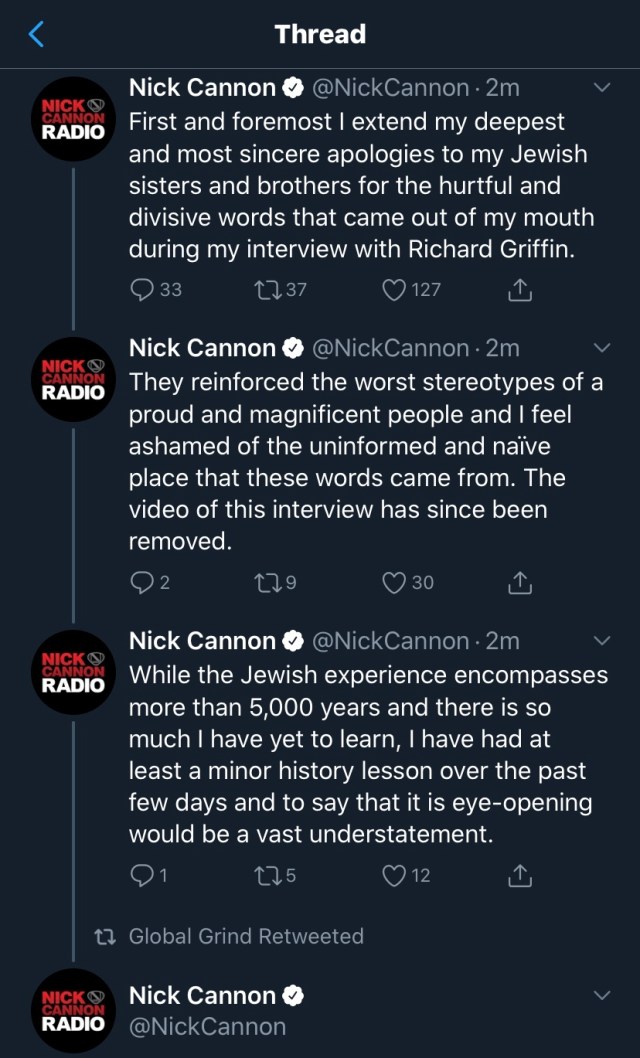 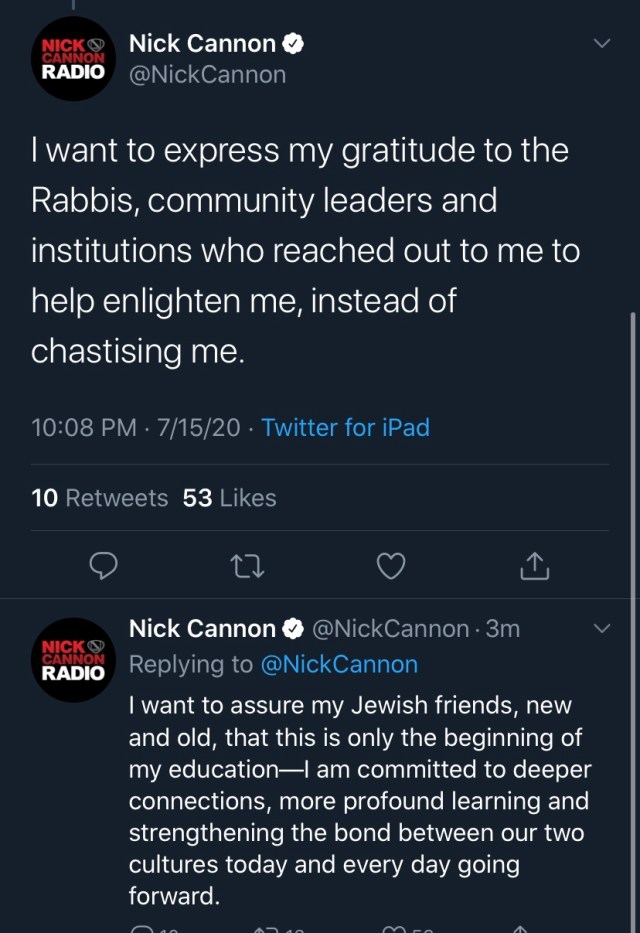