Skip to content
You are here
Home > Album Preview > DJ Khaled Announces 12th Studio Album, ‘Khaled Khaled’ as Upcoming “Greece” and “Pop Star” Singles With Drake Will Be Out on July 17 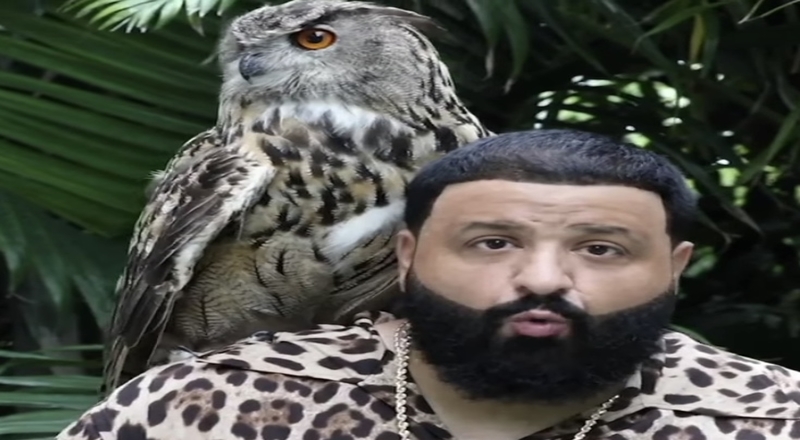 Earlier this week, DJ Khaled announced that two new singles with Drake would be released on Friday. He has now announced that the titles for these will be “Greece” and “Pop Star.” The Miami mogul also took the time to announce that his 12th studio album is on the way as well.

Khaled’s album will be titled ‘Khaled Khaled.’ On Instagram, he expressed his excitement by saying that God is the greatest and that he’s in album mode. In the promo video on Instagram for the album, it showed Khaled’s earliest days as a DJ all the way to working with some of the hottest artists in the game and winning awards. Khaled’s collabs with Drake also come a week after multiple posts with owls in them to signal an OVO collab.

Khaled’s previous album was ‘Father of Asahd‘ which was released in May of 2019. It debuted at No. 2 on the Billboard 200 chart behind Tyler, The Creator’s ‘Igor‘ album. Father of Asahd was led by singles such a “Top Off” featuring Jay Z, Beyoncé, and Future and “Just Us” feat. SZA. The album has since been certified platinum by the RIAA in the US as well.

Check out the trailer for Khaled Khaled below along with the cover arts for Greece and Pop Star feat. Drake.