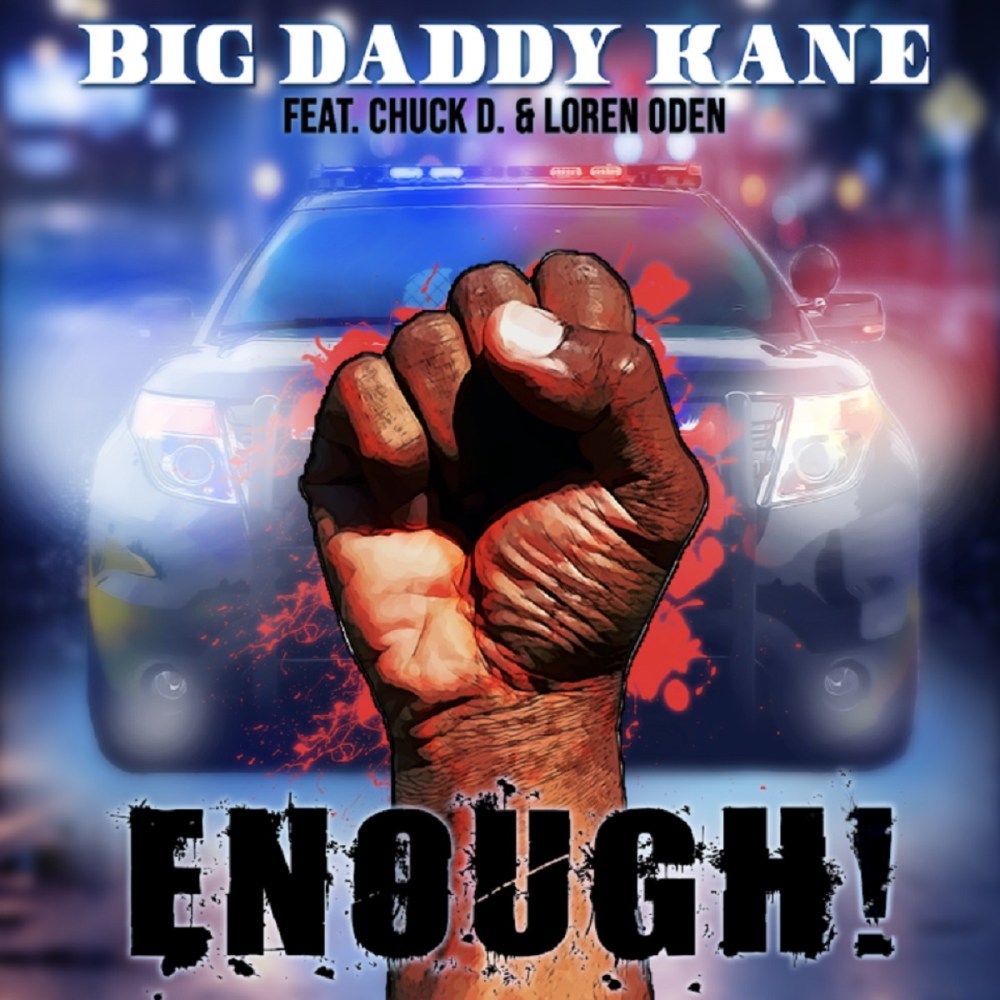 Big Daddy Kane emerged in the late 1980s and would become one of the biggest rappers in the game, during that time period. During his run, Big Daddy Kane helped Jay-Z out, having him go on tour, and open shows with him, and eventually he would take over the game. In the wake of all of the police brutality, Big Daddy Kane has returned to the mic, offering “Enough!,” featuring Chuck D and Loren Oden, as his newest single.