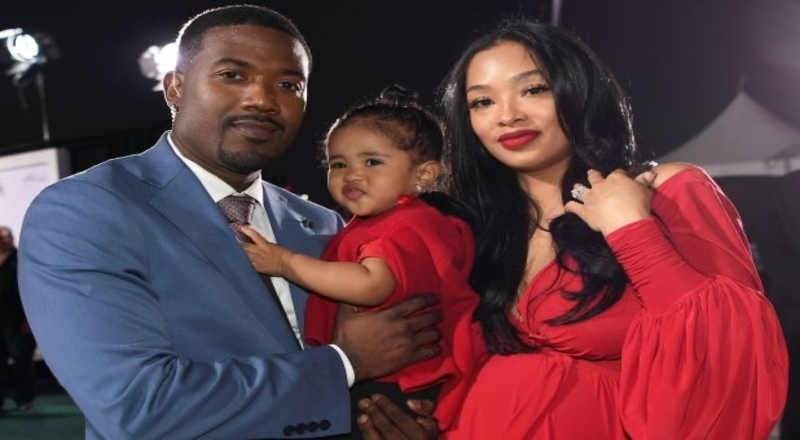 Back in November, Ray J and Princess got into a huge argument while in Las Vegas for the Soul Train Awards. this resulted in Ray supposedly leaving the two in Sin City stranded. Over a month later, their second child was born. Things never became the same though as the two began living separately in Los Angeles. They also stopped wearing their wedding rings.

Love officially filed for divorce from Ray in May and custody of the children soon became an issue. Now, things have completely turned into a 180. According to Page Six, the two are giving their marriage another chance. Earlier this month, Love reportedly requested to have the divorce dismissed.

Love and Ray have officially reconciled and are back living in the same home together as well. It will be interesting to see if the turmoil in the marriage is done for good and the two can actually focus on creating happiness as they did before. The two originally got married back in 2016.