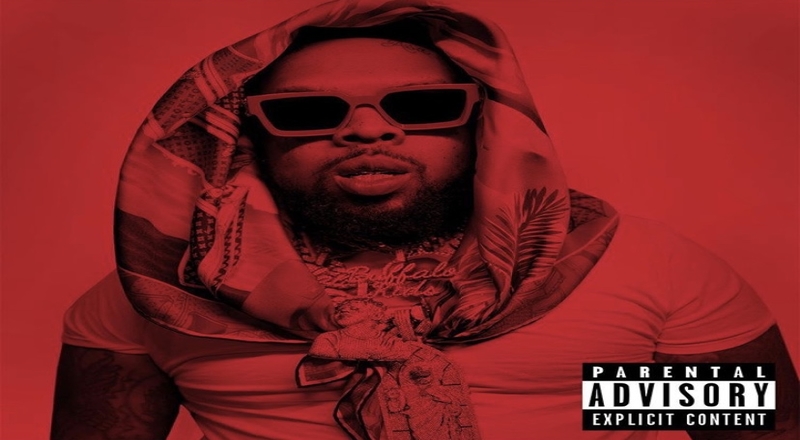 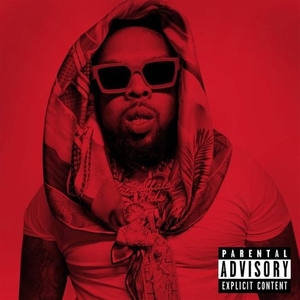 Back in April, Griselda Records rapper, Westside Gunn, released his third studio album, ‘Pray For Paris,’ which received high praise from many hip-hop fans. The Buffalo native is now back with another project and it’s the sequel to his ‘Flygod Is An Awesome God ‘ mixtape. It contains 14 tracks with features from Griselda artists Benny The Butcher, Boldy James, and Keisha Plum. In August, he will be releasing another album in ‘Who Made the Sunshine.’

Stream ‘Flygod Is An Awesome God 2’ by Westside Gunn via Spotify below.