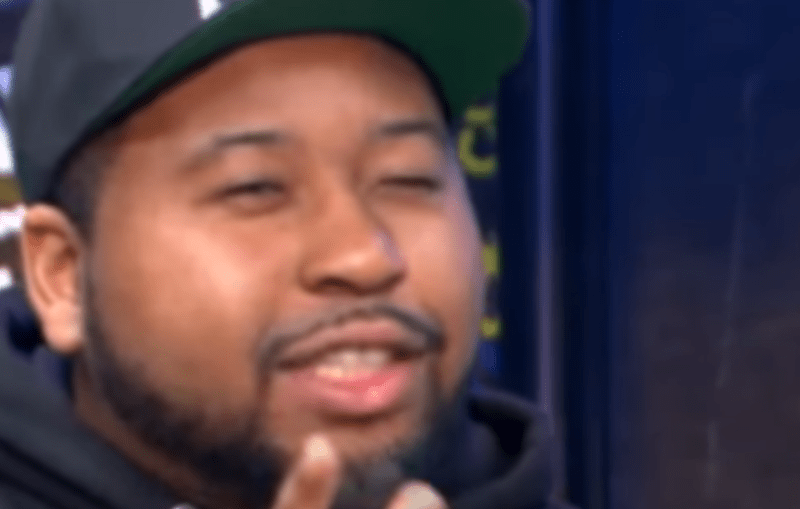 The Everyday Struggle co-host, DJ Akademiks has found himself under heat for his reckless comments again. Most recently his derogatory comments towards Chrissy Teigen has sent him overboard as he simply took it too far. The 29 year-old Jamaican Queens native is no stranger to making headlines for instigating issues, stirring trouble and being disrespectful towards celebrities. He has been pushing overtime on social media lately with this past few weeks alone starting wars with Freddie Gibbs, Meek Mill, Tekashi 6ix9ine and Quilly, and now Chrissy Teigen and John Legend.

In the past he has also had beef with the likes of rappers such as Wale, Vic Mensa, and even the late and great Nipsey Hussle. He was trending just a few days ago after an epic Twitter feud with Freddie Gibbs about different opinions of rapper Young Jeezy’s success which escalated quickly. The media personality has now been suspended from working at least two episodes of Everyday Struggle after calling both Chrissy Teigen and John Legend out their names. Naturally the personality has taken to social media to speak on it.

“I definitely wanna start off by kind of like apologizing for some of the stuff that’s been going on outside the show,”

“In particular … I think I definitely went over the line when I was disrespecting women. It just wasn’t right. After thinking about it, even seeing the clip, it’s nasty. Truth be told, given everything that’s going on not only the world, given what’s going on with the current climate at Complex and also former employees and current employees , also working with Nadeska, someone I have a lot of love for, I just felt it was completely out of pocket.”

He continues on to confess that he has been suspended from Complex. None of this comes as a surprise to his followers and fans of Everyday Struggle and only time will tell if the “blogger” has learned his lesson this time or not.

What do you think? Will Akademiks ever learn?

Drop comments below after watching his public apology.

Complex News has suspended Akademiks from his job for disrespecting Chrissy Teigen pic.twitter.com/Y4L1Qb1aTD