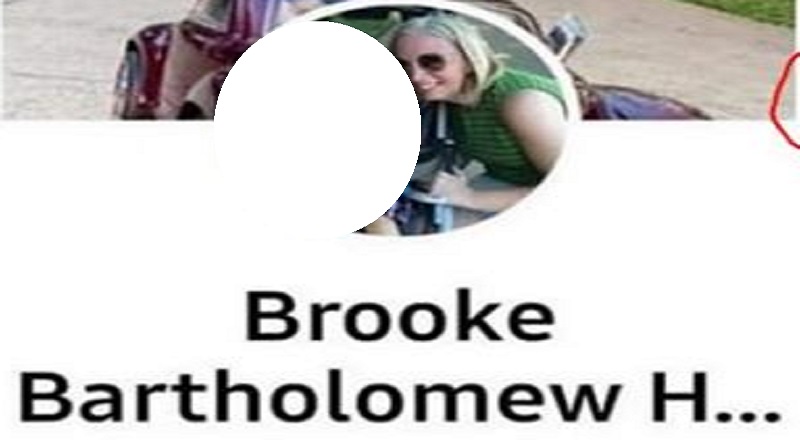 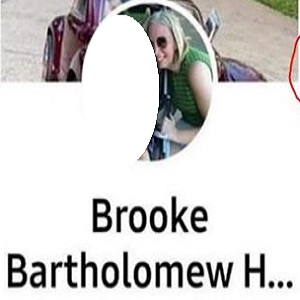 The resurgence in open racism has been quite alarming. Social media is almost growing numb to it, as there seems to be more people, daily, saying something outrageous. But, people continue to screenshot the people that they see.

What is so sad about it is that these very people are dehumanizing people they deal with on a daily basis. It’s as if they don’t realize that skin color is very simply that, a pigment of skin. That doesn’t determine how a person acts, or whether or not they deserve to live or die.

Brooke Bartholomew Hurt is the Secretary to Principal at James Coble Middle School, in Mansfield, Texas. Given her profession, she deals with people of all colors, mainly children. According to her Facebook status, she believes that all the “black monkeys” should be killed and those who don’t like it should “go back to Africa.” 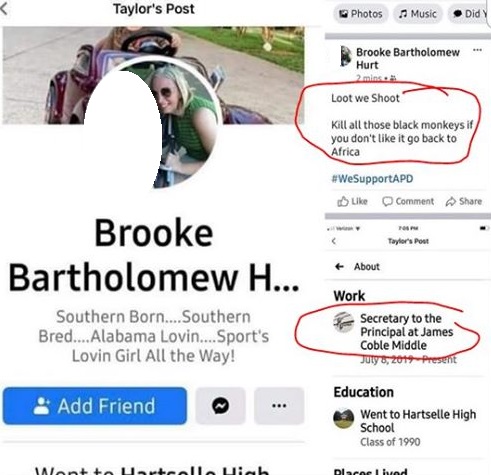