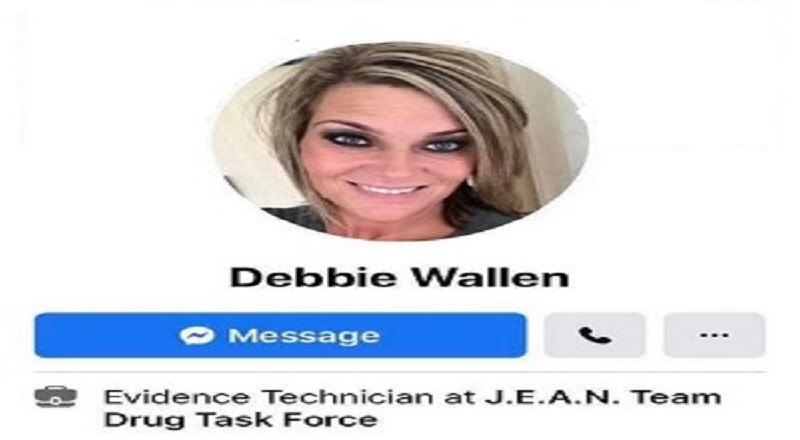 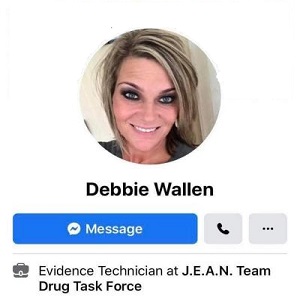 The current race debate has led to people saying how they really feel about things. What has been disappointing is how people in positions of authority have been very dismissive about real issues. Right now, many companies are working hard to be on the right side of the issues.

Not everyone takes this as seriously, so they’ve turned real issues into jokes. In this regard, Debbie Wallen, an Evidence Technician at J.E.A.N. Team Drug Task Force, in Marion, Indiana, is no different. She shared several jokes, on Facebook, that could be read as racist.

Debbie Wallen did what many people do, vented her frustrations on social media. Facebook is her outlet and she shared a meme with Shaquille O’Neal on the Quaker Oatmeal container, with the joke saying that the new name is Shaquille O’atmeal. Then, she shared a joke, asking if laundry can still be separated into white and colored loads, before ending with a meme about KKK hoods being found near Bubba Wallace’s water cooler. 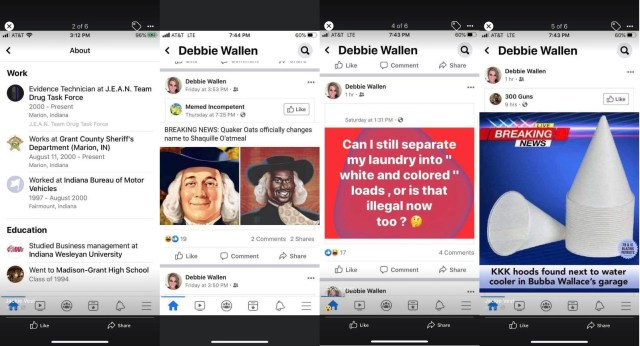