Skip to content
You are here
Home > Hip Hop News > Crime Mob’s 2004 Hit Single, “Knuck If You Buck,” Gets Canceled By Twitter After Finding Out Its Producer, Lil Jay, Supports Donald Trump and Group Member, Killa C, Molested His Six-Year-Old Brother in 2006 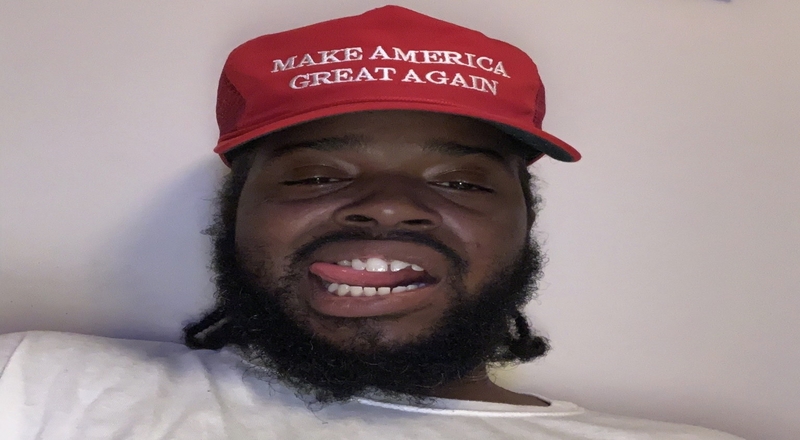 “Knuck If You Buck” by Crime Mob is still a down south classic and a very popular song when it comes to getting people hyped or or even ready to fight. This originally appeared on the Atlanta group’s self-titled debut studio album in 2004. It debuted at No. 90 on the Billboard 200 chart and No. 11 on the Top R&B/Hip-Hop Albums chart.

16 years later, Knuck If You Buck may be getting canceled due to one of its members and producer being very problematic. Its producer, Lil Jay, known for his “Lil Jay on the track” tag line, is a vocal Donald Trump supporter as he has MAGA in his bio on Twitter and also sports the MAGA hat. Killa C, who appears on the last verse of the hit single, was found guilty of molesting his brother who was six-years-old at the time in 2006. He served two years in prison as he was also charged for failing to register as a sex offender.

When more of social media realized this, they were in disbelief as they can’t believe the surprises that 2020 has thrown to the world. Lil Jay is also on Instagram acting MAGA by trying to make masks during the coronavirus pandemic political, just like Trump’s supporters do. Check out some of the reactions to Lil Jay being MAGA and Killa C molesting his brother along with the Knuck If You Buck music video below.

Hey, if “Knuck if you Buck” is your protest song. Please be aware that @LILJAYWERKS, the producer is a Trump supporter. (His IG is Lil_Jay_onthetrack).

Also, Killa C, the last verse on the song, was found guilty of molesting his then 6 year old brother. 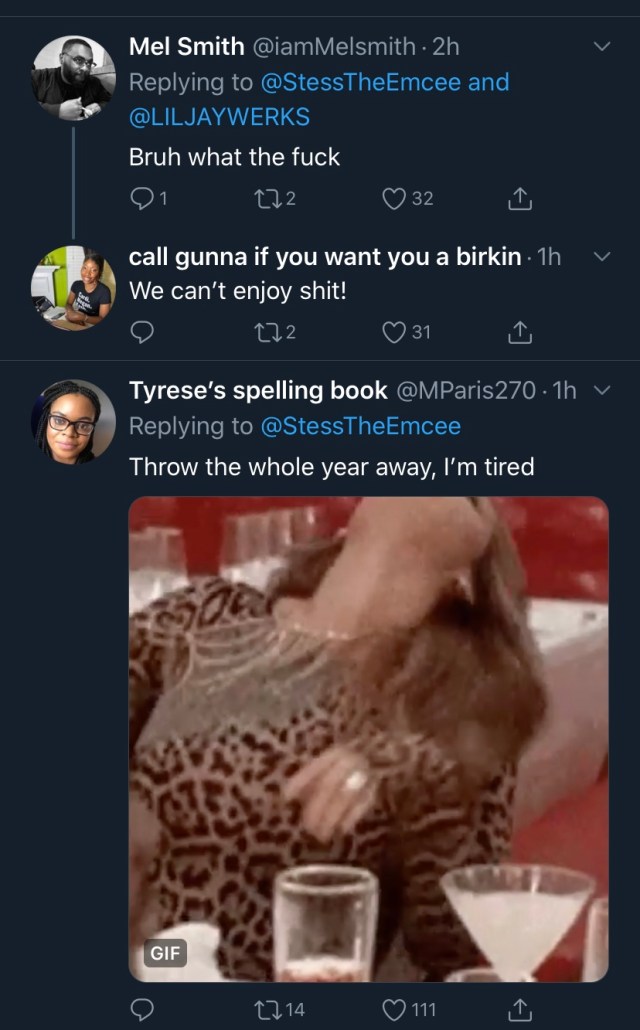 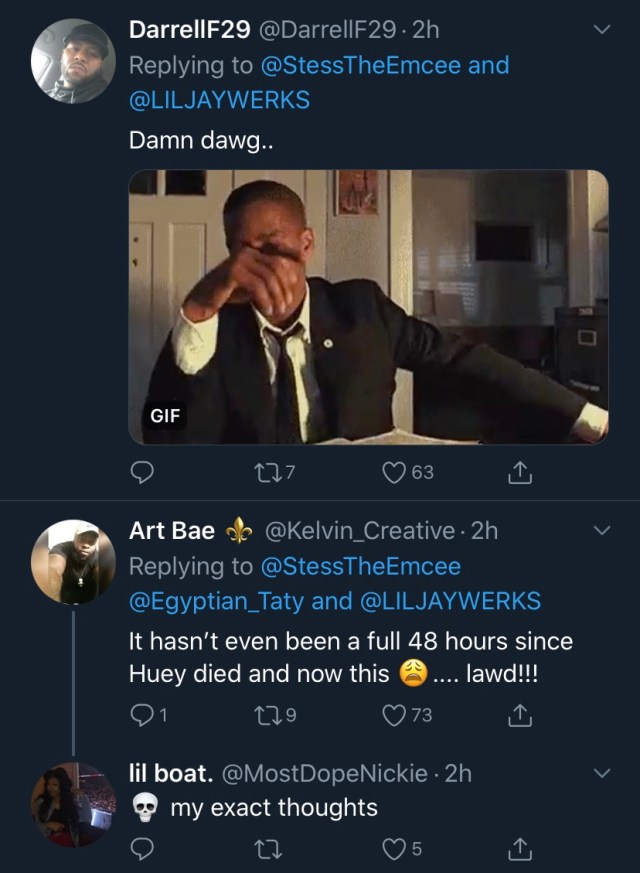