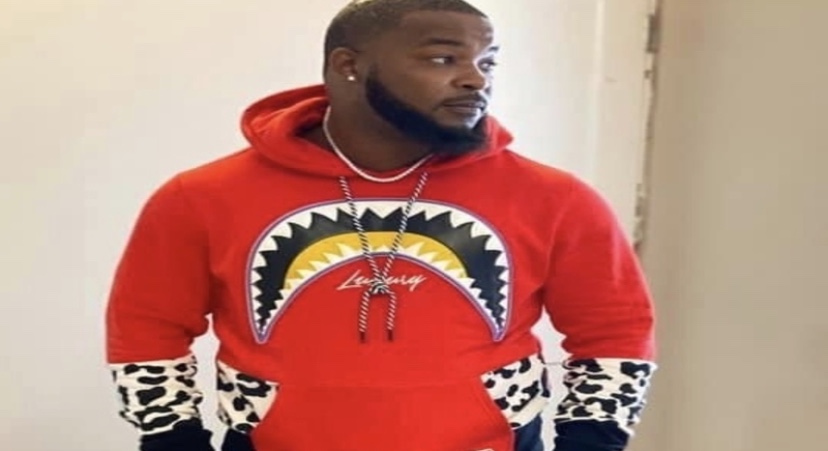 St. Louis rapper, Huey, gave hip-hop one of its most popular records In 2007 with the release of his breakout hit single, “Pop, Lock, & Drop It.” This record went on to appear on his debut studio album, ‘Notebook Paper.’ This reached the No. 26 spot on the Billboard 200 chart. He released one more album in 2010 which was titled ‘Redemption.’

Huey’s life has now been tragically cut short as he was reportedly shot and killed on Thursday night in St. Louis County, per TMZ. He was just 31-years-old. Another man was also hit in the middle of this shooting. Huey suffered one gunshot wound and ended up passing away after arriving at a local hospital. When the other man arrived for treatment, he luckily had non-life-threatening injuries.

At the time of the shooting, 10 people where at the scene as it was in the town of Kinloch. Social media has since thanked Huey for giving them such a popular hit record in Pop, Lock & Drop it in their younger years. His previous single was “Pulled Away” in April.