Skip to content
You are here
Home > Hip Hop News > Huey has reportedly died, as reports claim he was shot and killed at a video shoot, and fans are upset with 2020, asking what else could go wrong, calling this a “bad year” 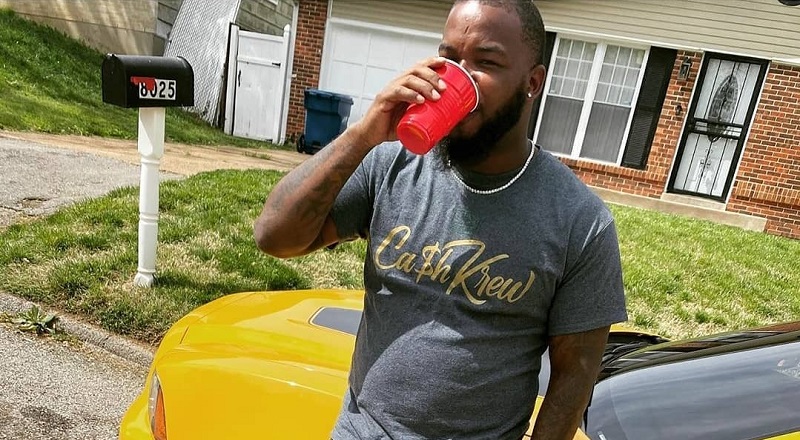 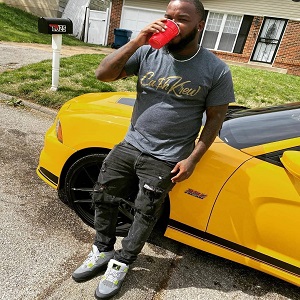 News of Huey’s death is spreading through the internet, like wildfire. It looks as though the St. Louis rapper was shooting a music video, when things turned violent. While he was just working, he ended up being the victim of a shooting, according to reports.

Huey was a part of that 2006-2007 lineup of “ringtone rappers,” which defined an era. Interesting is that this time period saw St. Louis have an influx of rappers emerge in the game. The irony is that they would all fall into the “one hit wonder” category, following this run.

While Huey’s mainstream career may have peaked, he was still heavy in his hometown, St. Louis. A few years ago, Hip-HopVibe.com had the chance to speak to Huey, who was hopeful about the next phase of his career. But, his reported death has nostalgic fans upset with 2020, asking what else can happen, dragging the year as the worst ever.

Read the tweets about Huey below: 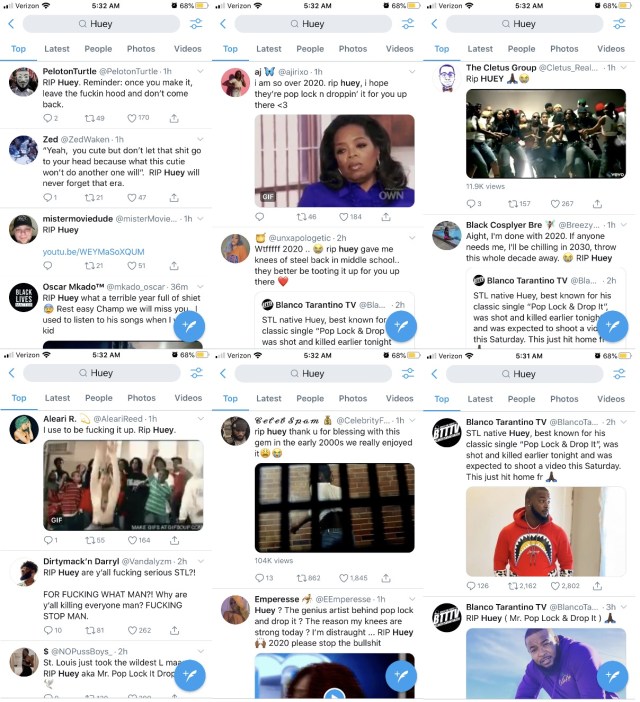