Skip to content
You are here
Home > Hip Hop News > Fiora Espinoza, School Nurse at Liberty High School, in Hillsboro, Oregon, rants on Beaverton School System’s Facebook page, saying black kids have not suffered oppression, her kids should not feel like they have to apologize, due to their skin color, and Black Lives Matter funds the Democratic Party [PHOTOS] 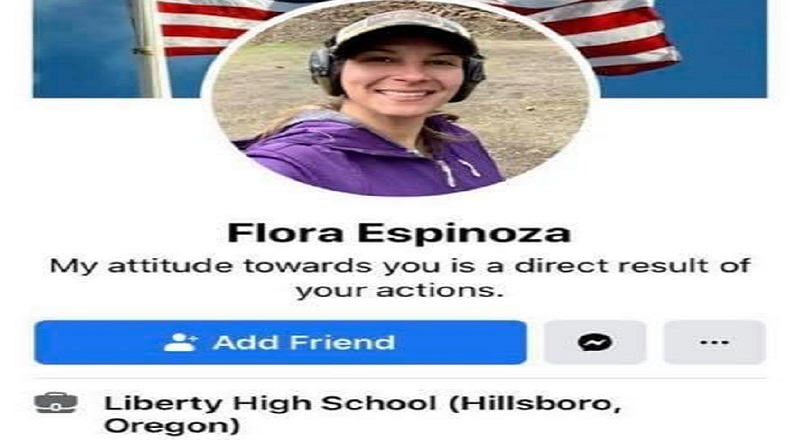 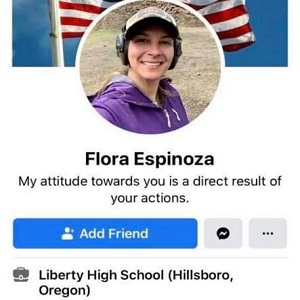 Times are critical, right now, as real discussions of race are taking place. Many establishments are reevaluating how people of color have been treated, compared to the other races. However, not everyone is ready to admit that there is a problem.

Actually, some deny there being a “problem,” instead saying that everybody has problems. What’s been saddening, sometimes even shocking, is how dismissive people in positions of authority have been. This morning, Flora Espinoza, Liberty High School’s nurse, spoke out.

Flora Espinoza is the school nurse for Liberty High School, in Hillsboro, Oregon, but she blasted her employers. As the Beaverton School System is trying to improve race relations, Espinoza says all races are victims of racism. When it comes to black people, she says the only times there are problems are when it’s white on black, not black on black, that black people aren’t oppressed, her kids should not have to apologize for their skin color, and Black Lives Matter funds the Democratic Party, among other things. 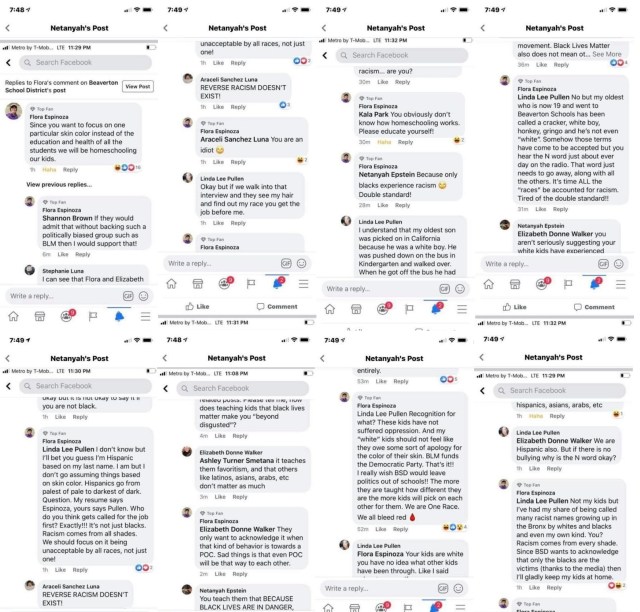