Skip to content
You are here
Home > Hip Hop News > Trey Songz and Meek Mill got into it on social media and none of us saw it coming! 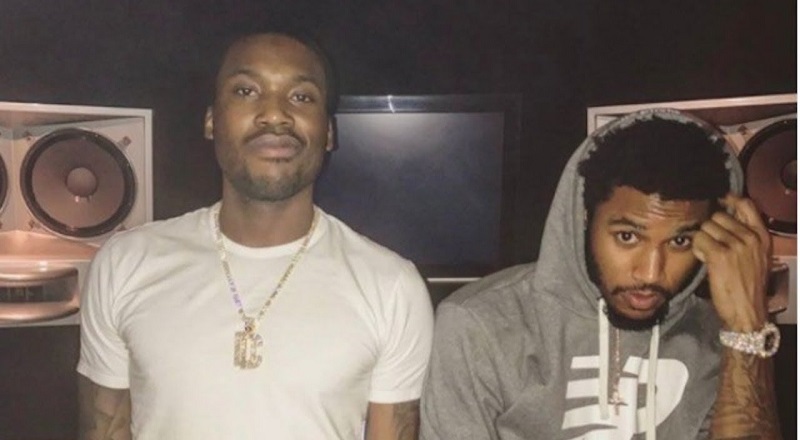 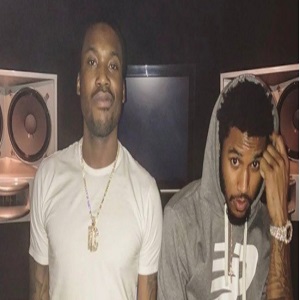 Tuesday afternoon, the R&B crooner, Trey Songz, called out the Philadelphia rapper for not participating in the “Feed Your City Challenge”, a challenge where artists provide meals to people in their hometown. “I challenge my boy @meekmill to the #feedyourcitychallenge bull a young God in Philly. Let’s go!!!,” wrote Trey.

Not too long after Trey requested he join the challenge, Meek Mill posted an image flashing some cash with the caption: “Ain’t no such thing as being real with people that’s tryna use you!”Trey then posted a petty comment saying the rapper should put the stack of money to good use.

That’s when things got real spicy. Meek quickly (and defensively) replied to Trey claiming he’s donated “like 2 mil” this year.

The conversation should’ve moved to the DMs by now, but we all know how it goes with Trey and Meek – if it started in public, it’s ending in public.

“So @meekmill apparently felt a way bout me challenging him to the #feedyourcitychallenge. He felt the need to tell me what he’s already done, hopefully not realizing I tapped on him because of how much I know he’s already doing for his community,” Trey vented. “That’s great you donated fam, that’s great you helping prison reform, that’s great you gave ya phantom. I’m simply trying to bring us together to further help our communities. You offended? Lol, you got it!”

Meek was over it. Not only did he tell Trey to mind his business, but he made it more than clear that he was in disgust of how Trey put him on blast.

The feud came to an end with Trey saying he only resorted to social media because he couldn’t get through to any of Meek’s three phones.

“We ain’t even sports be at no kinda odds bout giving back. S**t goofy.”