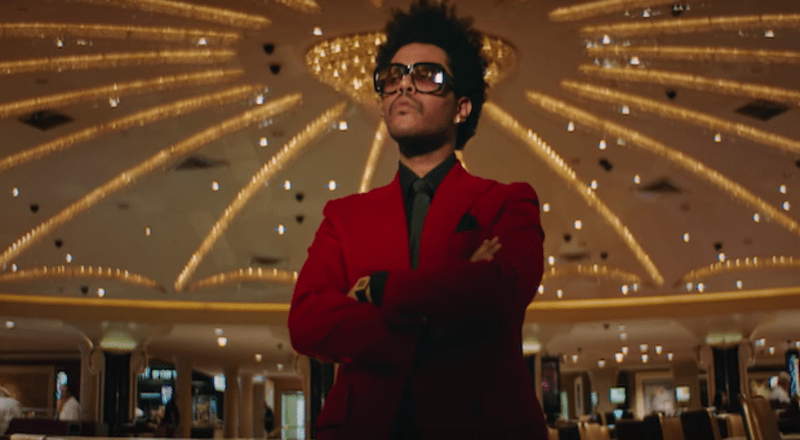 The Weeknd has had an amazing 2020 for himself as he released his fourth studio album, ‘After Hours,’ in March. This came after the success of his “Heartless” and “Blinding Lights” singles. After Hours debuted at No.1  on the Billboard 200 as it went on to become certified platinum by the RIAA. The album earned this certification less than a month after its release.

Blinding Lights has since went on to go platinum as it’s been regarded as the most popular song from After Hours. Heartless still has a lot of momentum since its release as well though as it is now 2x platinum, according to Chart Data. Heartless was also the No. 1 song in the country on the Billboard Hot 100 chart and currently has 72 million YouTube views for its music video.

Label execs originally didn’t want The Weeknd to release After Hours due to the start of the coronavirus pandemic. He still took his chances though and ended up winning big. The deluxe edition ended up being released as well with three new tracks in “Nothing Compares,” “Missed You,” and “Final Lullaby.”