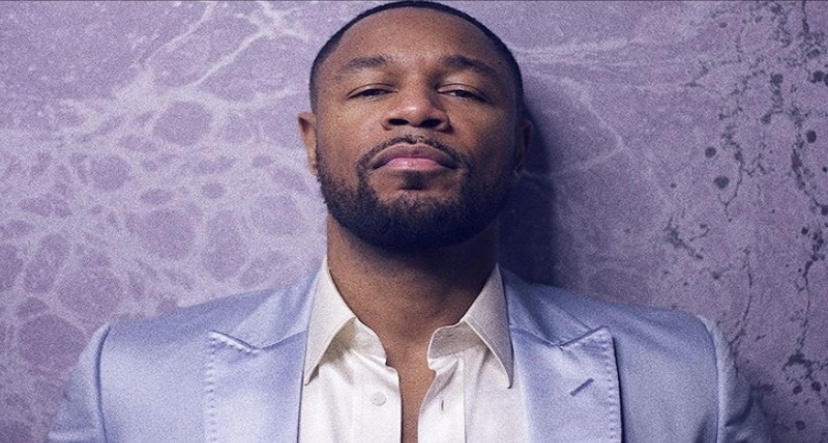 On June 20, Donald Trump had his presidential campaign rally in Tulsa, OK. Almost 6,200 attended, which is much, much less than Trump anticipated. Many questioned ahead of time why he is having rallies again during the coronavirus crisis. He then went on to have a rally in Arizona on Tuesday, as that state is now a COVID-19 hotspot.

We all miss going to concerts and sporting events tremendously ever since this pandemic stopped us from being able to do so in March. R&B Star, Tank, is one artist who is ready to hit the stage again as he took to Instagram today to wonder why Trump can have rallies with capacities in the thousands but concerts are still not back. He added that people are being turned into sheep for political gain or influence.

Tank made it known that promoters can start contacting him now to start booking shows again. The comments weren’t agreeing with him though as many people still don’t feel safe enough to go. One user said that concerts aren’t “essential” right now but Tank made the point that it may not be for him but it is for people in the industry who need to feed their families. He pointed out that the country doesn’t shut down for flu season and that nobody has to come to his shows but having a choice is important.

Another fan mentioned how when people were out protesting against racism & police brutality, there was no social distancing. The flaw in this comment is that many protestors were protecting themselves with masks. In the end though, concerts and sporting events should be allowed a 6,200 capacity limit or some sort with mask rules since Trump is allowed to have rallies with his white supremacist supporters. Check out Tank’s comments on IG about concerts coming back below.