Skip to content
You are here
Home > Hip Hop News > Paul Delios, of Kane’s Donuts, in Boston, back-tracks cruel “All Lives Matter” comment, stating Black Lives Matter is “just and right,” and wants equality for all 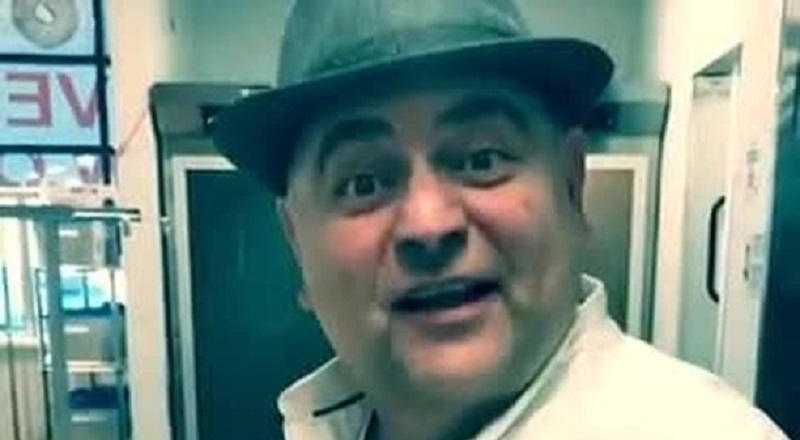 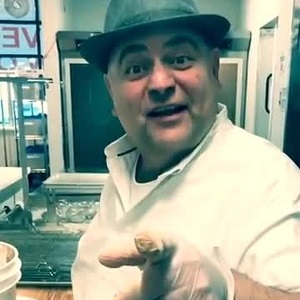 Last week, Paul Delios made some very cruel remarks about the protesting, and the Black Lives Matter movement. In the Boston area, he is well-known for being the co-owner of Kane’s Donuts. His comments, which were perceived to be racist, caused much backlash.

Many people, of all races, said they would no longer be doing business with Kane’s Donuts. These people readily admitted Kane’s provides a great service, and fantastic donuts. However, an owner who doesn’t respect all people was a deal-breaker, for most.

After his comments went viral, Paul Delios took to Twitter, in an effort to clear the air. He responded to Hip-HopVibe.com’s Twitter, where he stated that Black Lives Matter is just and right, and how he wants equality for all. However, he would later delete his Twitter account. 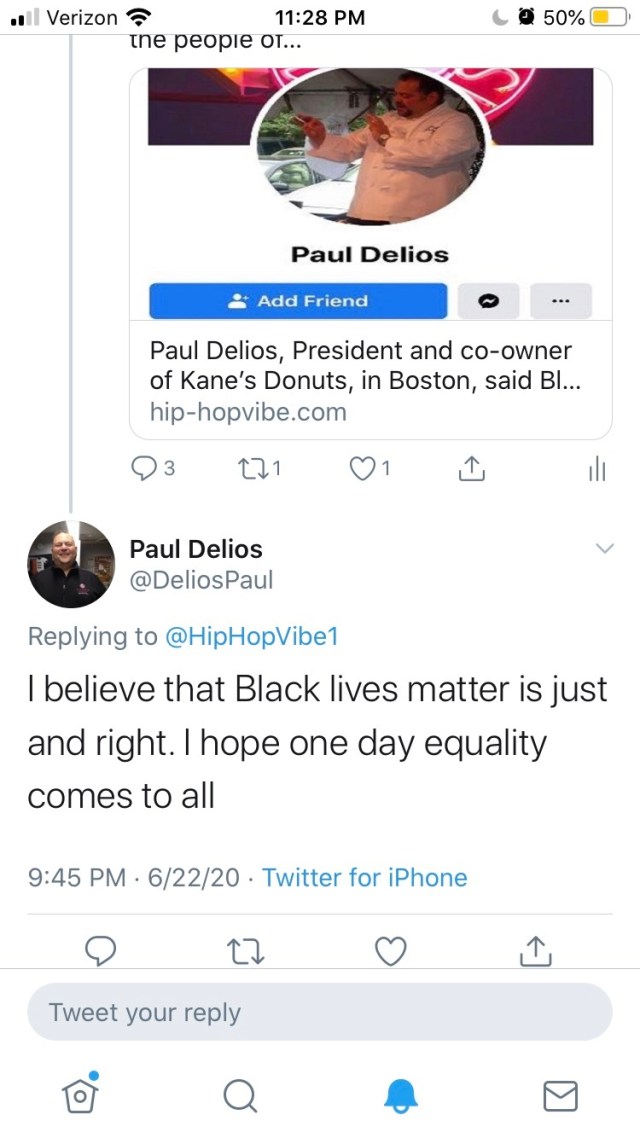