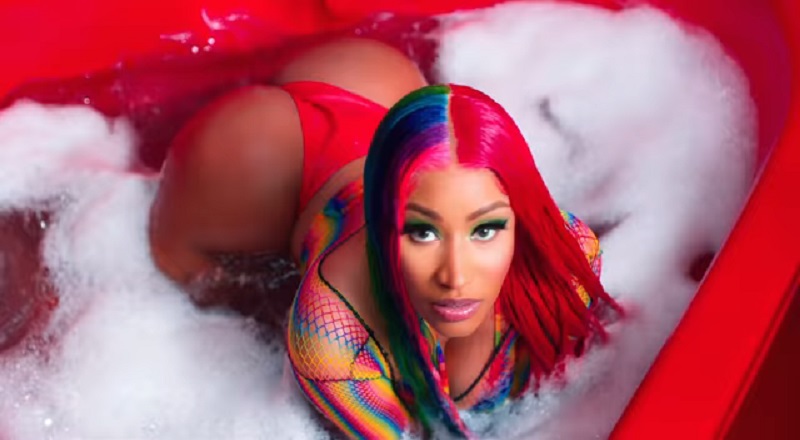 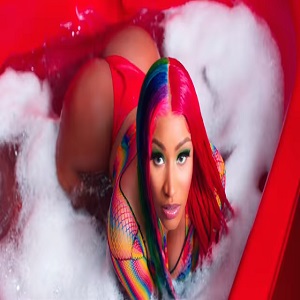 Nicki Minaj has been teasing her fifth studio album for over a year, but it can’t be denied she’s been delivering memorable, Billboard chart topping features to keep the Barbz at bay.

The most popular one across social media right now is Nicki’s 2019 feature on a Kanye West and Ty Dolla $ign track entitled “New Body.” The song was to be on West’s Yhandi album, but the project was scrapped, hacked, and leaked for all to hear.

Thanks to TikTok’s beauty challenge the song has quickly grown in popularity. Barbz are not only begging Nicki to put “New Body” on streaming platforms, but to have an emergency Queen Radio episode answering one burning question: Are hackers really to blame for the song being leaked? Nicki heard fans loud and clear and said it was completely in their hands if they would get the track.

“Move Ya Hips” is the collaboration Ferg and Nicki previewed back in May. It’s had several release dates, but each one resulted in disappointed fans when a tweet or Instagram post would be seen explaining why the record “wasn’t ready.”

Nicki Minaj is still out here doing numbers. Earlier this week her single “Trollz” with rapper 6ix9ine debuted at No.1 on Billboard’s Hot 100 Chart.