Skip to content
You are here
Home > Hip Hop News > Nia Naomi shares viral video of her cousin’s white baby mama calling her cousin and her aunt “n*gger” and “monkey” multiple times, also threatens to have the man killed, and when the mother says that’s a threat, she said “b*tch, you’d die, too” [VIDEO] 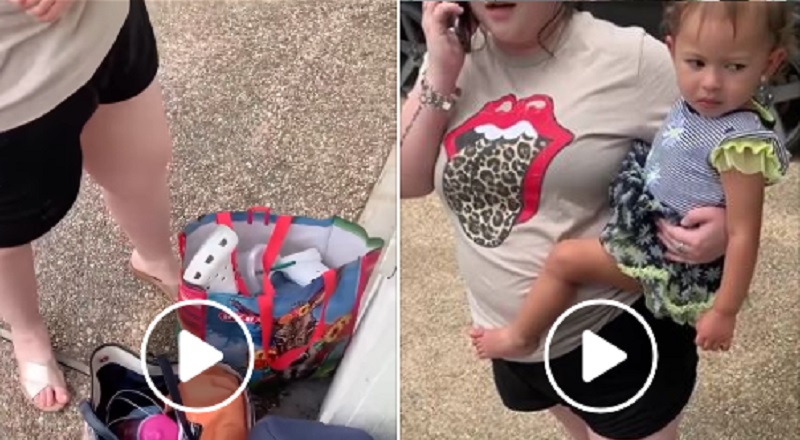 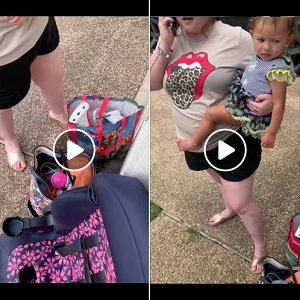 On Facebook, over the past few days, a video has gone viral. For all of the people who deny a certain slant towards one race, at the expense of another race. The people who deny what is going on need to take a long look at this video.

Nia Naomi is the young woman who shared this video. The video is of her cousin, who appears to be the man filming. Meanwhile, the woman going off is the mother of his child, as she made countless racist remarks towards the man and his mother, Nia’s aunt.

In the video, the white woman repeatedly calls the man the “n-word,” and a monkey. As the video goes on, she threatens to call people, who will have him killed. When the mother said she communicated a threat, the white woman told her to “shut up,” because she would be dead, too.