Skip to content
You are here
Home > Hip Hop News > Kristy Ann Wikler, aka K Ann Wilks, is no longer employed by Lutheran Hospital, in Fort Wayne, Indiana, according to email from their Director of Human Resources, after Wilks made cruel and racist comments, on Facebook [PHOTO] 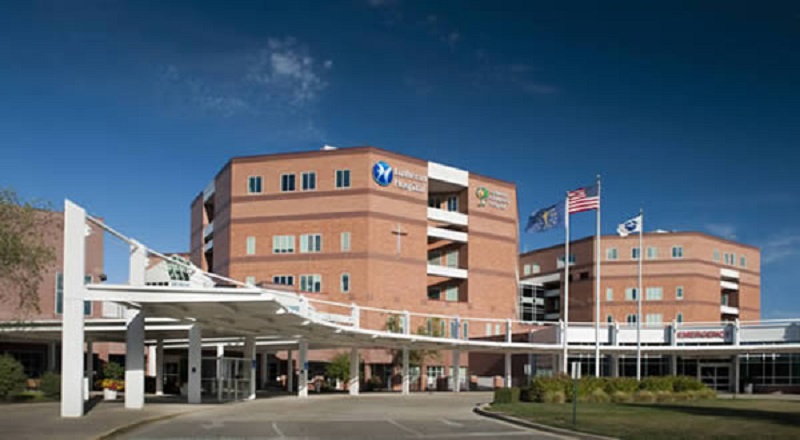 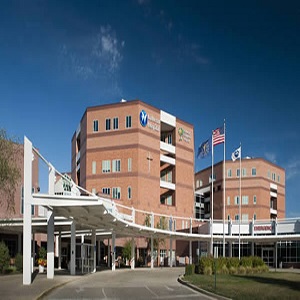 Yesterday, K Ann Wilks went viral, over reprehensible comments that she made about people of color. What was most-concerning about her comments is that she’s a nurse. If a person holds racist thoughts about people, it brings into question the kind of care they would give to all.

Among other things, K Ann Wilks (real name Kristy Ann Wilker) said that black men don’t take care of their children. In her rant, she would also say that the claims of oppression are “bullsh*t.” This happens in the face of innocent people being killed, daily, on film.

After Wilks’ comments went viral, people began emailing the Lutheran Hospital. The director of Human Resources from the hospital responded to the emails. They said those comments do not align with the hospital’s vision, which includes diversity, and that the employee in question (Wilks) is no longer employed there. 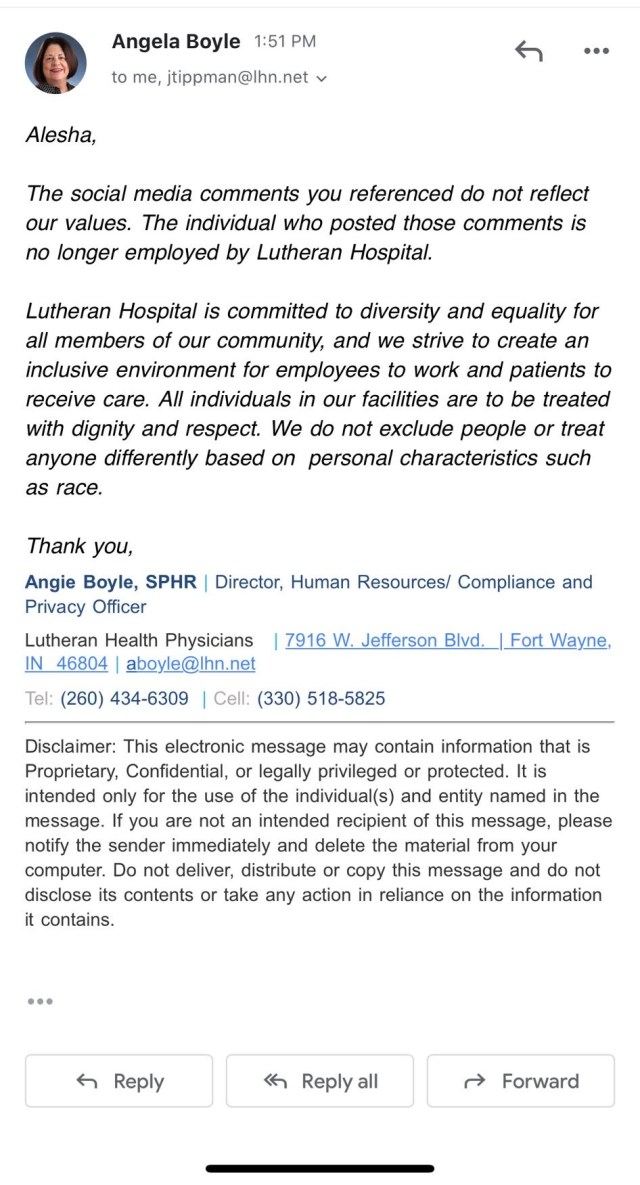