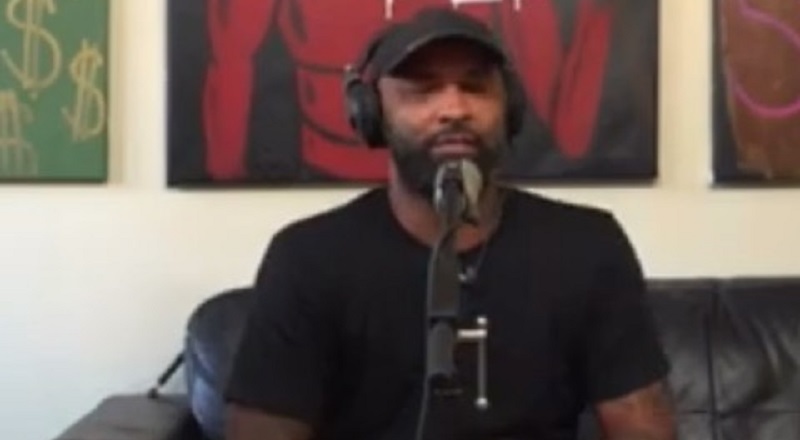 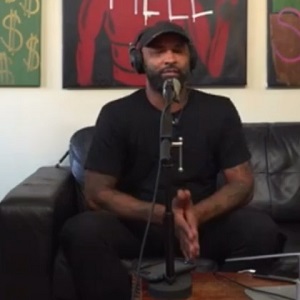 Joe Budden has a few things to say to Slim Shady.

This past weekend Eminem made headlines for dissing Diddy, REVOLT, and Budden. Many were waiting on a response from Budden being that Eminem boldly referenced the rapper’s notorious fight with Migos rapping the following:

“Tell this journalist to stick to the stuff he knows

On the newest episode of his “Joe Budden Podcast”, the television host decided to keep a peaceful demeanor when addressing Eminem.

“Listen, I was 100 percent prepared to come on here and scream on [Eminem’s manager] Paul [Rosenberg] cause I thought Paul leaked this,” he stated, according to sources at HotNewHipHop. “I was prepared to come on here and tell Paul and Em to read the room. Now’s not the time for all of that. But this is an old verse. Mal is right, you don’t get offended by old verses. And two, I don’t think anybody’s on that right now. I don’t think Em is on that, I don’t think my Slaughterhouse brothers is on that. I don’t think anybody is on that side right this second. I feel safe speaking on that, I won’t tell you why I feel safe speaking on that but I do.”

He then continued on to express that with the country’s current state, now is not the time to start beef or add fuel to a fire that shouldn’t be burning in the first place.

“It’s more power in the unity. I’m going to assume we were taking some baby steps to try to reach unity with some of the behind-the-scenes conversations that were taking place. So, nah, this is not 35-year-old Joe that’s going to come and f**k everything up ’cause I’m mad about some old shit. I’m going to be mature–I’m 40. Great verse!”

Eminem and Joe Budden’s relationship has been rocky for quite some time now, but Joe has confessed he’s simply too old to be having conflict with another grown man when he has children at home to feed.

“We had our exchange and it’s over. In 2020, I can’t harbor negativity toward not only one of the best rappers but somebody who I’m not angry at. That’s what we gotta stop doing,” he said.