Skip to content
You are here
Home > Hip Hop News > Denis Levangie, of Denis Volvo, in Springfield, Missouri, says “scum is scum and that is why black lives may not matter as much,” he goes onto say “hang them and let them kick,” calling black people “pieces of sh*t” [PHOTO] 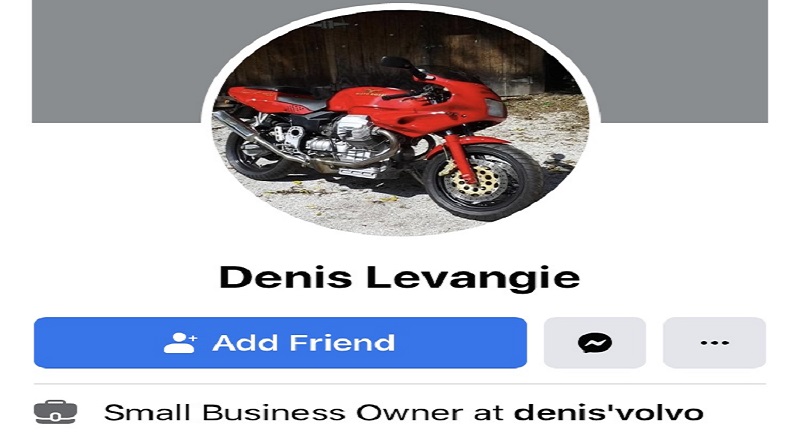 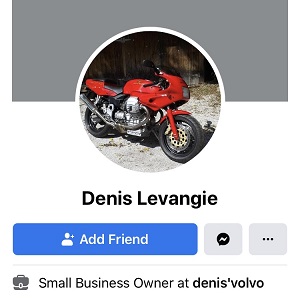 In 2004, Kanye West almost prophesied what was to come. On his best-known single, “Jesus Walks,” Kanye intro’d the song with the line “we at war… we at war with terrorism, racism, and most of all… we at war with ourselves.” That is an accurate description of 2020, so far.

What many people fail to realize that a war with racism puts everyone at war, regardless of race. However, as long as there are people who believe one race is superior to the other, these problems will continue to persist. An alarming number of businesspeople openly feel this way.

Denis Levangie is the owner of Denis’ Volvo, in Springfield, Missouri, and he is very outspoken on matters of race. Saying “scum is scum,” Levangie says this is why black lives don’t matter as much. He goes onto say something along the lines of hanging “them,” watch them kick, and then calls black people “pieces of sh*t.”