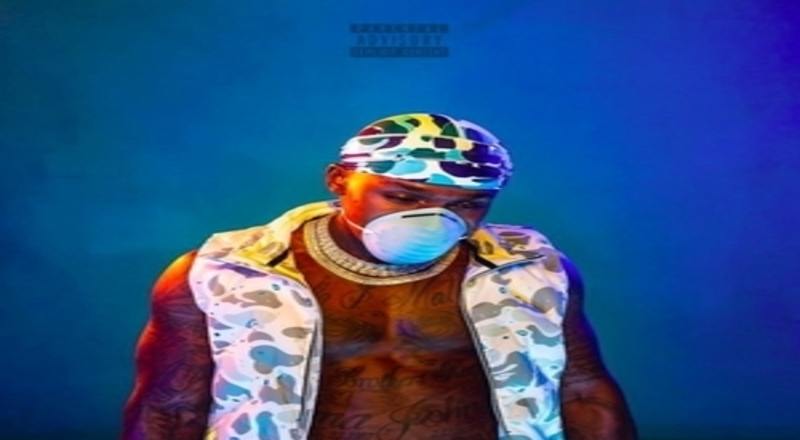 DaBaby has had a huge year for himself as he released his third studio album, ‘Blame It On Baby‘ in April as it featured another hit single in “Rockstar” feat. Roddy Ricch. It wen on to become the No. 1 song in the country up until this week where Tekashi 6ix9ine and Nicki Minaj’s “TROLLZ” single took the top spot. Rockstar currently stands at No. 2 and has gone platinum.

Blame It On Baby currently stands at No. 3 on the Billboard 200 chart and now, it has officially been certified gold by the RIAA, according to Chart Data. Rockstar has been the most popular record but others that have been fan-favorites are “Jump” feat. NBA Youngboy and “Nasty” feat. Ashanti and Megan Thee Stallion.

Blame It On Baby initially debuted at No. 1 on the Billboard 200. His previous two albums, ‘Baby On Baby‘ and ‘Kirk,’ which were both released in 2019, have also been certified platinum. Baby told Ebro on Beats 1 radio back in April that he plans to release another album sometime in 2020 as well. He also took to his Instagram feed yesterday to reveal that he’s finally shooting the music video for Rockstar with Roddy. 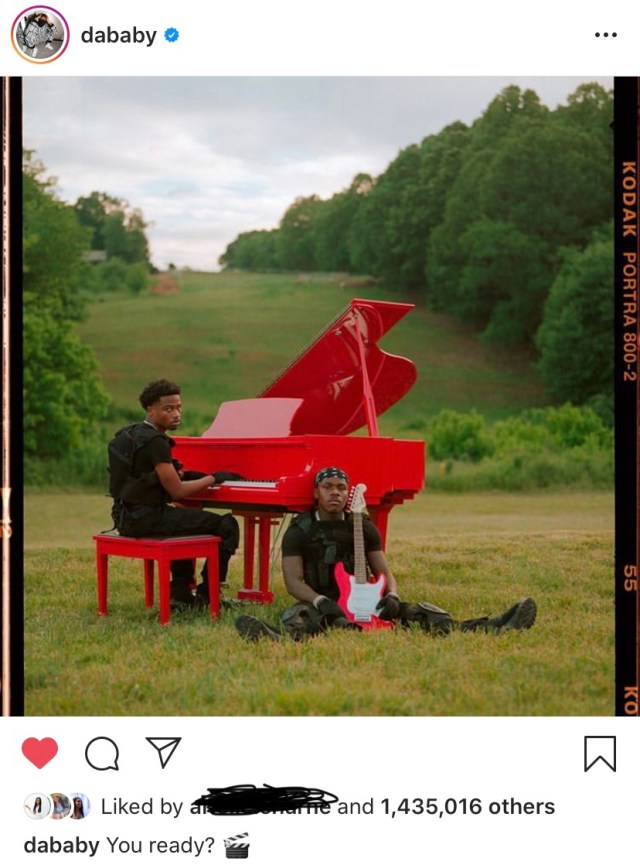