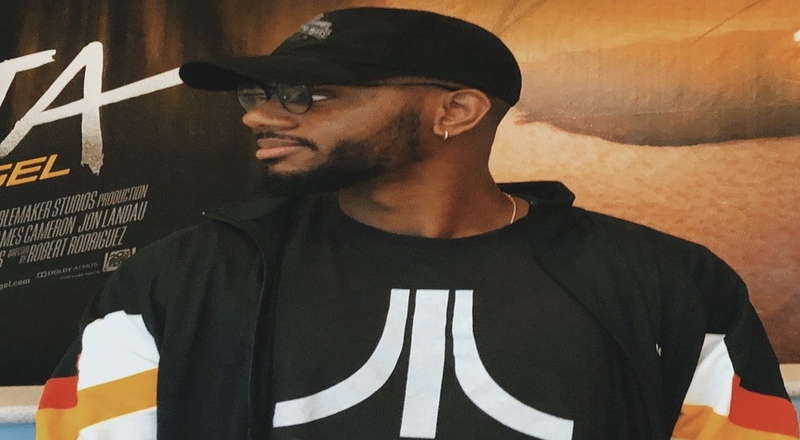 Bryson Tiller fans have been waiting for him to finally release his third studio album as it’s been over three years now since “True To Self” was released. He released his his “Blame” single last summer but has been relatively quiet since then aside from appearing on features. Tiller is remembered most for his debut studio album, ‘Trap Soul,’ from 2015 as it featured the breakout hits “Exchange” and “Don’t.”

Tiller has since been starting a family with his girlfriend and protesting with others in his hometown of Louisville in the fight for justice for Breonna Taylor and other victims of racism and police brutality. Breakout Louisville star, Jack Harlow, was also alongside him. Tiller also took to social media tonight to show that he recently went back and finished high school. He is graduating from Iroquis High School in Louisville. He explained how he never thought of going back to school until he started thinking about his goals and how to reach them.

Tiller concluded his post by saying that finishing high school was step one and now, he definitely plans on attending college as it’s “100% next.” It’s great that he is taking these initiatives to further educate himself even with all of the success he’s had with music over the last five years. 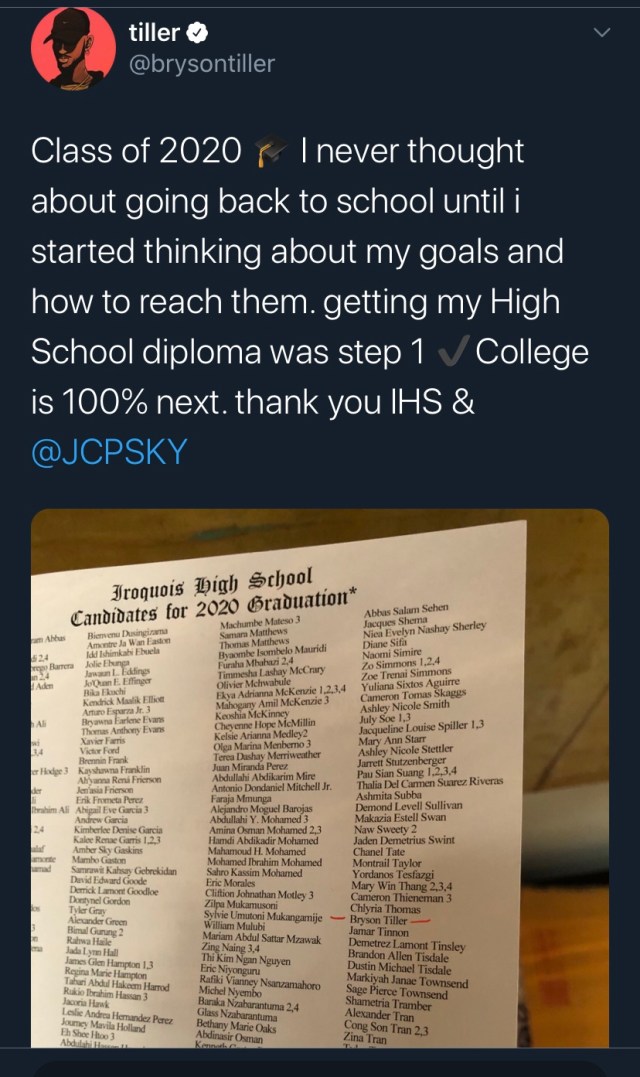