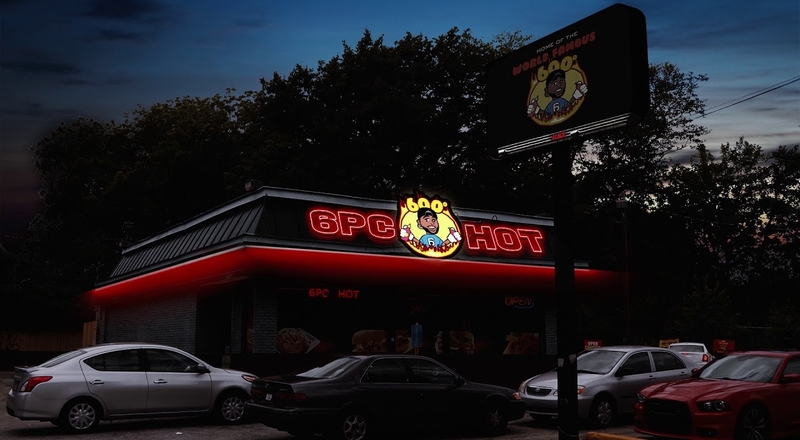 6lack’s birthday was yesterday as he celebrated by releasing his new ‘Float’ single off of his upcoming ‘6pc Hot‘ EP which drops tonight at midnight. At the end of May, he released his ‘ATL Freestyle‘ which will also appear on 6pc Hot.

Today on Instagram, the East Atlanta artist put out the full tracklist as it will contain six tracks which include Float and ATL Freestyle. Lil Baby will also be featured on “Know My Rights.” In celebration of 6pc Hot’s release, 6lack will also be partnering with Atlanta black-owned restaurant, The Real Good Fellas. Once someone orders a 6pc hot meal from them, they also receive a free bottle of 6lack’s own 600 Degrees hot sauce. This is also in partnership with Postmates.

Hopefully, the release of 6pc Hot sets the stage for 6lack to release his third album sometime this year. His sophomore project, ‘East Atlanta Love Letter,’ was released in 2018 and did very well as it reached No. 3 on the Billboard 200 chart. It was led by hits such as “East Atlanta Love Letter” feat. Future, “Switch,” and “Nonchalant.”

Check out the full tracklist for 6pc Hot along with the ATL Freestyle music video below. 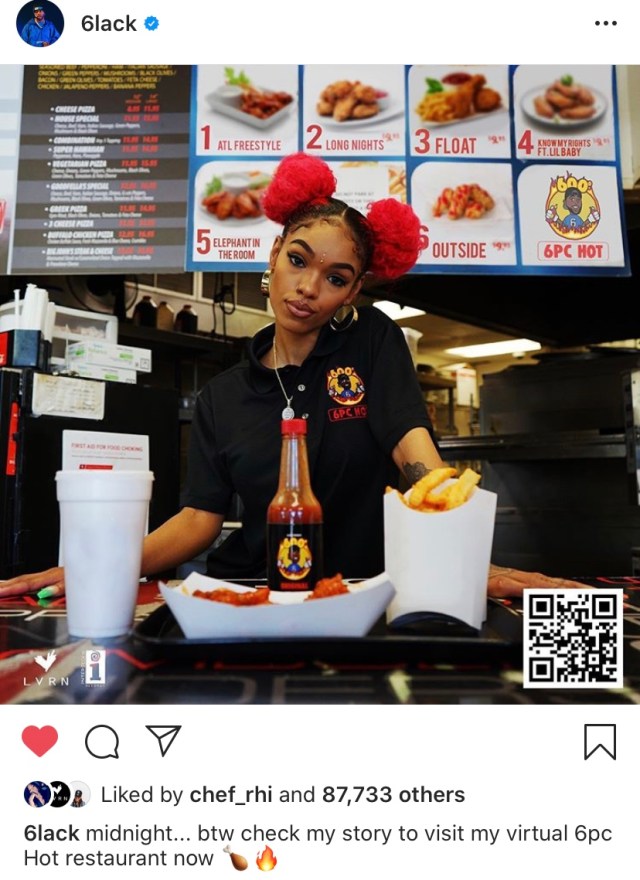