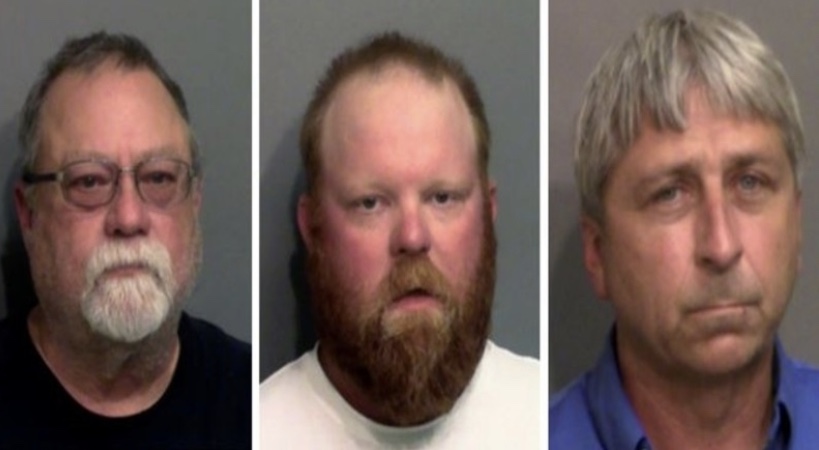 Back on February 23, three men in Brunswick, GA followed unarmed black man, Ahmaud Arbery, in their truck. This was due to the false claim that there had been break-ins in the neighborhood. At the time, Arbery was simply going out for a jog. Father and son. Travis McMichael and Greg McMichael, got out of the truck as Arbery tried to grab their gun to avoid getting shot and that’s tragically what ended up happening. The man who recorded this incident was William R. Bryan.

All three men had previously been arrested and jailed and now, they have now been indicted by Glynn County’s Grand Jury for malice and felony murder charges, according to CNN. Cobb District Attorney Joyette M. Holmes just announced this at a press conference.

These men all need lengthy prison sentences. This was an obvious act of profiling and murder. They also lied about crimes in the area while allegedly calling Arbery the n-word following the shooting. The justice system is sadly almost never in favor of black people and this needs to change in 2020.