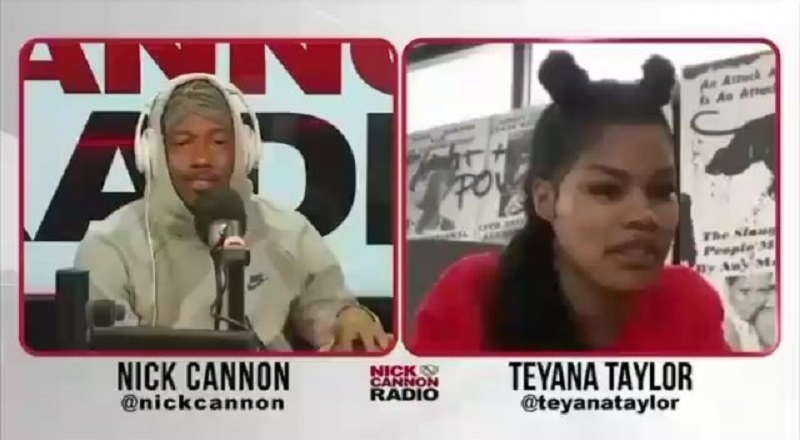 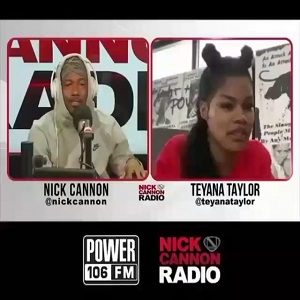 Earlier this month, Teyana’s music video for her single “Wake Up Love,” with husband Iman Shumpert, broke the internet when they announced she’s delivering a baby girl, but the songstress has topped the blogs once again.

In an interview on Nick Cannon Radio, Teyana let fans know she’s decided to give birth from the comfort of her home with Badu acting as the midwife throughout the process.

“I’m considering home birth and I’m actually gonna be doing it with Erykah,” said the R&B singer. “They’re gonna deliver my baby. I’m super excited, so I’ma have her just sing her verse from “Lowkey” for me. That will calm my nerves.”

“Lowkey” isn’t just any song, but the record Teyana and Badu collaborated on for Teyana’s most recent release, The Album. Apparently Teyana was anxious about requesting a verse from Badu and almost backed out completely. She had this to say:

“I have to brag about this because I’m very excited about this. Erykah’s not just giving anybody features, and rightfully so. I get the chills every time I hear her on this track because it took me three months to ask her. That’s how scared I was. I was prepared for her to say no.”

Helping Teyana give birth won’t be a daunting task for Badu as she’s a certified doula. “I’ve always had a mothering nature, but I didn’t plan on becoming a doula,” Badu expressed to PEOPLE. “When I saw the baby, I cried. I instantly knew what I was supposed to do with my life.”

Teyana and Iman Shumpert are scheduled to welcome their second daughter into the world late September.

After delivering all three of her children at home, #erykahbadu she became a doula –providing physical, emotional and informative support to over 40 mothers and counting. So it's lovely to hear that she will be assisting #teyanataylor to deliver her baby.