Skip to content
You are here
Home > Hip Hop News > Lil Baby’s ‘My Turn’ on Track For a Fourth Week as No. 1 Album in The Country; Will Tie The Weeknd’s ‘After Hours’ as Longest-Running No. 1 Album of 2020 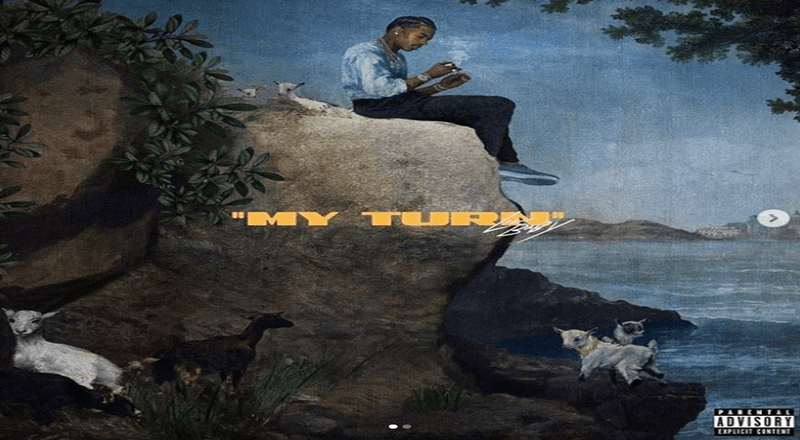 Lil Baby continues to arguably be the hottest rapper of 2020. Back in February, his sophomore album,’ My Turn,’ was released and it debuted at No. 1 on the Billboard 200 chart over Bad Bunny’s ‘YHLQMDLG’ album. My Turn was led by the buzzing singles “Woah,” “Emotionally Scarred,” and “Sum 2 Prove.” The deluxe edition was released in May and featured even more hits such as “All In” and “We Paid” feat. 42 Dugg.

My Turn climbed back as the No. 1 album in the country this month and its momentum built even further with the release of his “The Bigger Picture” single. It shows no signs of slowing down as according to Chart Data, it’s on track to have a fourth week at No. 1 on the Billboard 200 chart in the United States. This would tie The Weeknd’s ‘After Hours’ as that was released on March 20.

Last weekend, “We Paid” went gold and “Emotionally Scarred” went platinum. These aren’t the only records from My Turn that have seen certifications though as Woah has gone 2x platinum and Sum 2 Prove is also platinum. Fans are also expecting Baby to release his ‘Lamborghini Boys‘ mixtape sometime this summer as well.