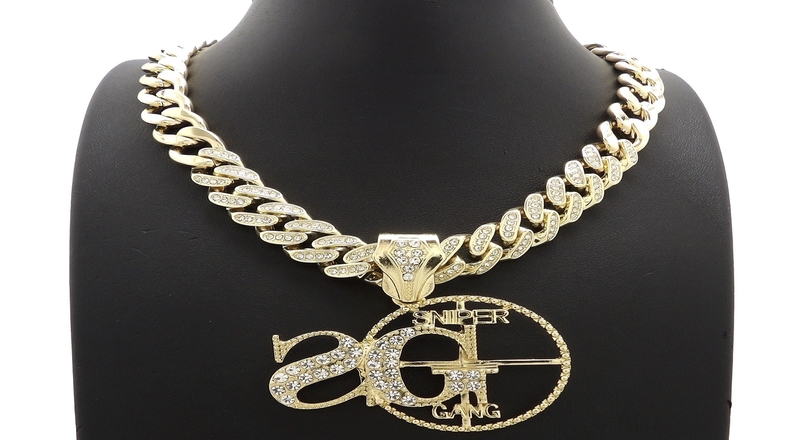 Walmart has been getting blasted lately as people have been finding out that they’ve been selling replica chains of notable rappers. Among them are Lil Baby’s 4PF label, 21 Savage’s Slaughter Gang logo, and now, Kodak Black’s Sniper Gang label.

The Florida rapper is doing 46 months in prison due to his federal firearms case and has now found out about the knockoff Sniper Gang chains. Bradford Cohen, Kodak’s attorney, has since told TMZ that “We have been aware of the situation and have prepared a cease and desist letter to Walmart and the seller on the Walmart website.”

He added that if Walmart refuses to recognize that the seller of the chains is not a licensed authorized dealer of Sniper Gang products, a lawsuit will be coming towards the seller’s way along with Walmart. Walmart has responded quietly to TMZ by claiming that they are taking steps to remove the chains and emphasized that they’re from a third party seller. 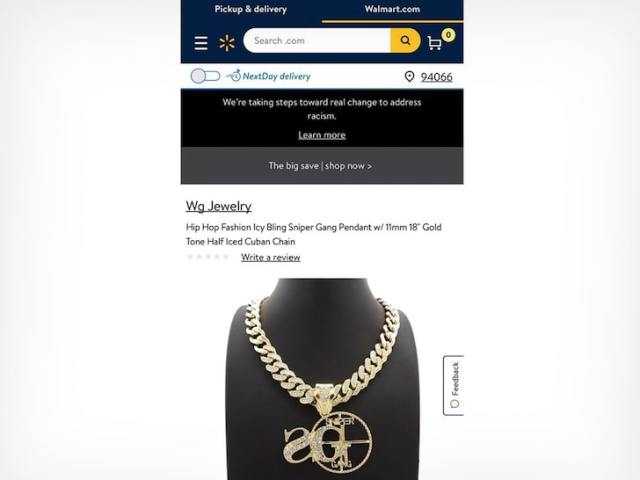