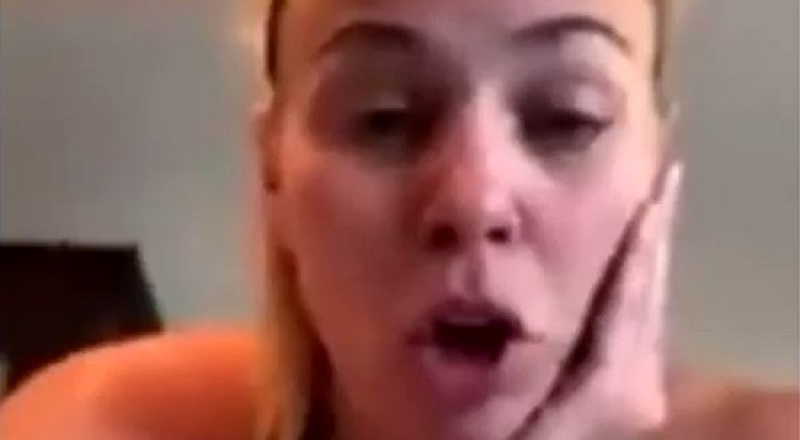 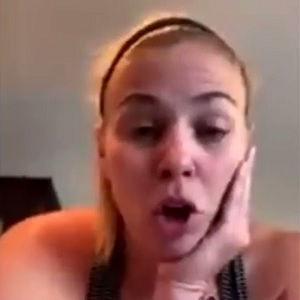 What began as a discussion about race, and police brutality, has devolved into people spouting racist stereotypes. While people are saying they are not racist and black people have it easy, they are proving what most are up against. A community stereotyped.

K Ann Wilks, real name reported to be Kristy Ann Wilker, is a health care professional. She is a nurse at Lutheran Hospital, in Fort Wayne, Indiana. It turns out, she has some very strong opinions about black people, the men, especially.

In a Facebook rant, Wilks claims black men are responsible for 51% of murders, while not taking care of their children. Along with this, she says black people live on welfare, and can get into college by simply being black. On top of that, she says that instead of going to college, black people choose to sell crack cocaine.

Not stopping there, she put out a video, claiming to not be racist, but spouting more racist stereotypes.

Her name is Kristy Ann Wilker and she’s a nurse at Lutheran Hospital here in Fort Wayne in the trauma unit. She clearly doesn’t like black people and it makes me wonder how many black patients died under her care. pic.twitter.com/L54k1n4Qs8 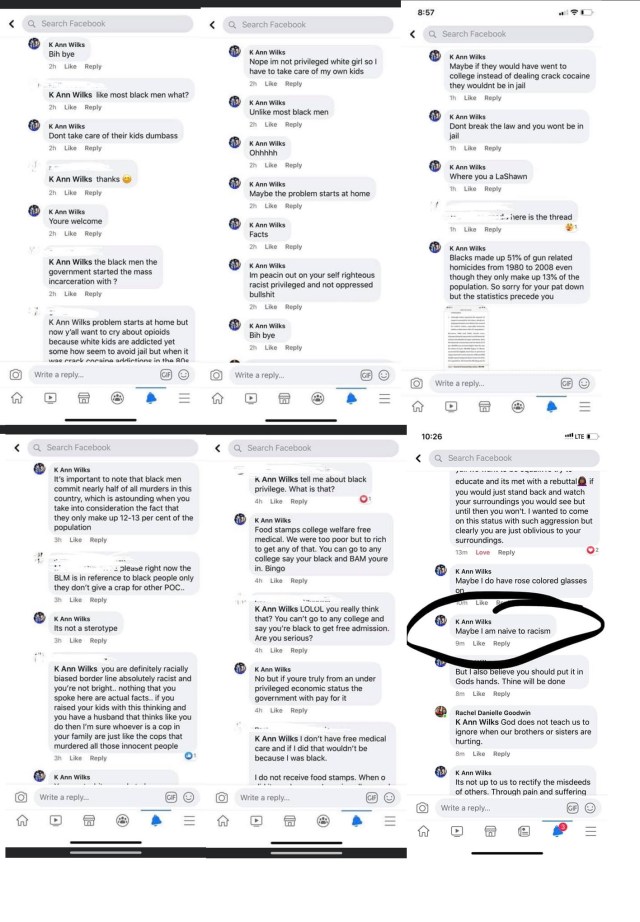 2 thoughts on “K Ann Wilks, a trauma unit nurse at Lutheran Hospital, in Fort Wayne, Indiana, says black men don’t take care of their children, black people are privileged, claims of oppression are “bullsh*t,” and accuses black people of dealing crack, instead of going to college + Shares video where she says she isn’t racist, but spouts more black stereotypes [VIDEO]”