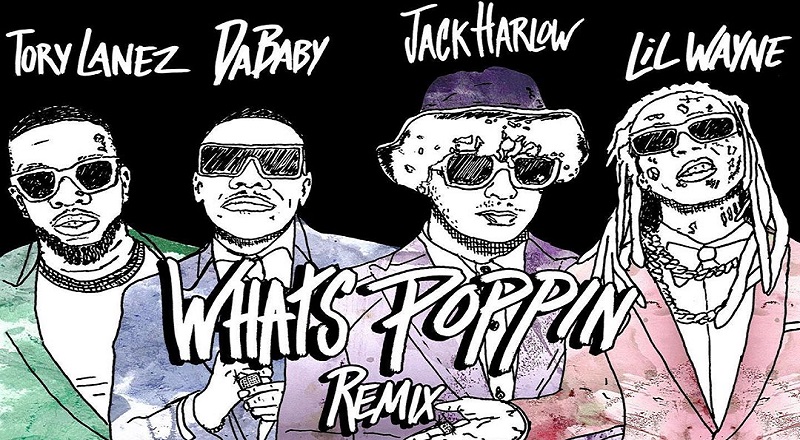 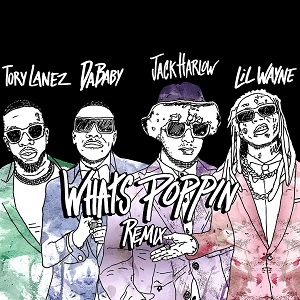 Jack Harlow is giving fans everything they’d ever want in the “WHATS POPPIN” remix.

Only the best of the best were recruited by the Midwest-bred rapper to create the platinum hit’s follow-up. The Pooh Beats produced record started with a new verse from Harlow followed by DaBaby, Tory Lanez, and Lil Wayne demonstrating every reason why they’re currently hip hop’s elite right now.

The original version of “WHATS POPPIN” from Harlow’s Sweet Action EP has garnered over 360 million streams worldwide and even secured the No.16 spot on Billboard’s Hot 100 chart.

“Getting DaBaby and Tory Lanez on the record is very exciting, especially because they both delivered,” said Harlow. “Lil Wayne hopping on is a dream come true; a real bucket list achievement. Something I can say was done for the place I’m from – Louisville, Kentucky. This is a moment all of my city and state can be proud of despite these difficult times. Thank you to my fans for making this go so far, because without them I wouldn’t have any of it. To the top we go.”

Wondering if Jack’s been taking it easy since we’re in quarantine? Think again. He’s released three songs: “Moana” with G-Eazy, “Yikes” for the SCOOB! Soundtrack, and “Tide Pen” with Smokepurpp.