Skip to content
You are here
Home > Hip Hop News > Former NFL Star, Chad Johnson, Says He Recently Found Out That Yung Miami of City Girls is His Cousin 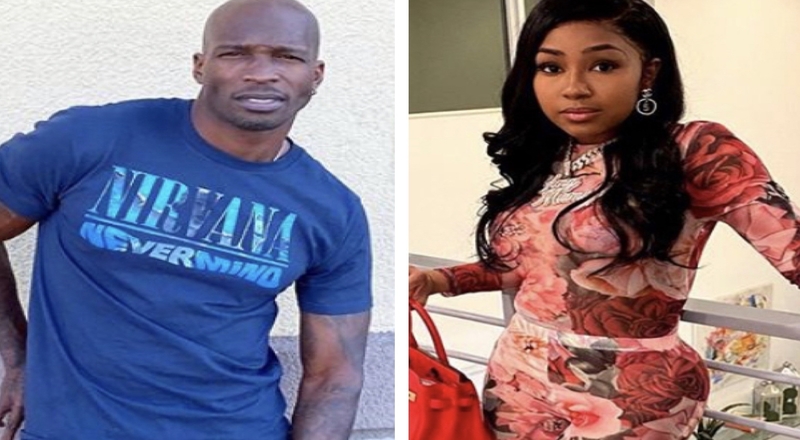 City Girls released their sophomore album, ‘City On Lock‘ last weekend after it leaked a day before. It features 15 tracks with features from Lil Baby, Lil Durk, Doja Cat, and Yo Gotti. This is their first project since their 2018 debut album, ‘Girl Code.’

City On Lock has been doing very well as it’s currently at No. 5 on Apple Music. The Miami group continues to get their momentum back after group member, JT, officially became a free woman in March. The release also comes after the father of Yung Miami’s son was shot and killed.

A lot of people know each other Miami as well and know, former NFL All-Pro Chad Johnson appears to have some family ties to the City Girls. He took to Twitter to say that Caresha (Yung Miami) is his cousin. He revealed that he recently found this out. Johnson is from the Liberty City area of Miami while Miami and JT are from Opa-locka.

Johnson had a very solid career for himself in the NFL as well. He made six Pro Bowls and was a 3x First-Team All Pro. He also led the league in receiving yards in 2006 as he played in 11 seasons from 2001-2011. 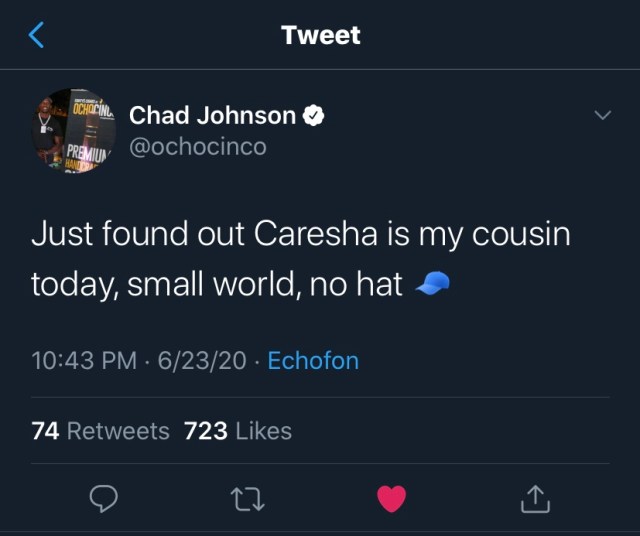