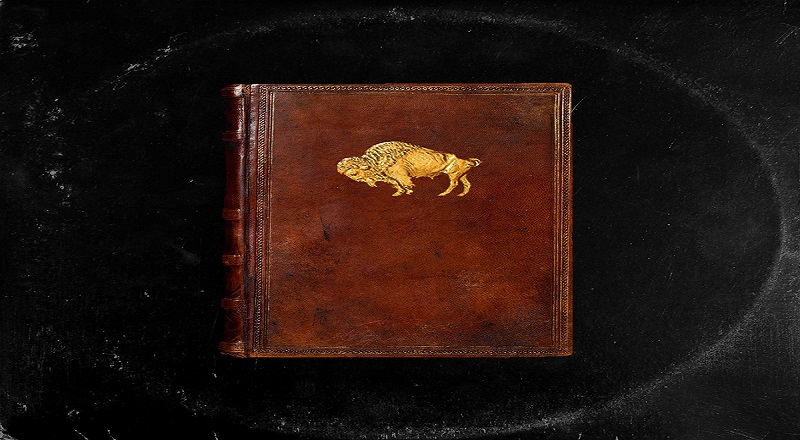 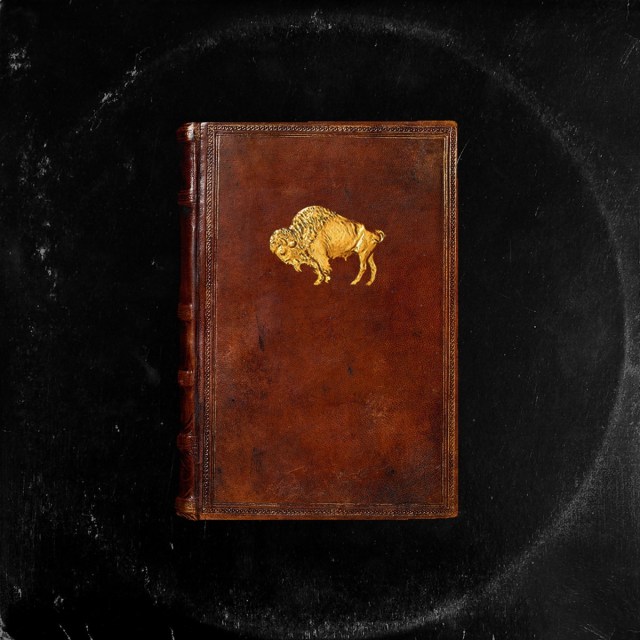 Apollo Brown is an artist who loves to collaborate with other artists and he’s worked with all kinds of musicians, creating classic material, along the way. The latest person Apollo Brown has collaborated with is Che Noir and their bond is deeper than music, as their hometowns have gone through the same struggle, as Detroit and Buffalo, NY have both gone from being powerful, major cities, to being mostly abandoned, and going through struggles. Both envision their cities back on top, and it will happen, as the duo release their song, “Freedom,” being dedicated to this, as their album, As God Intended, is due in three weeks, coming on July 10, on Mello Music Group.

Listen to “Freedom” by Apollo Brown and Che Noir below: