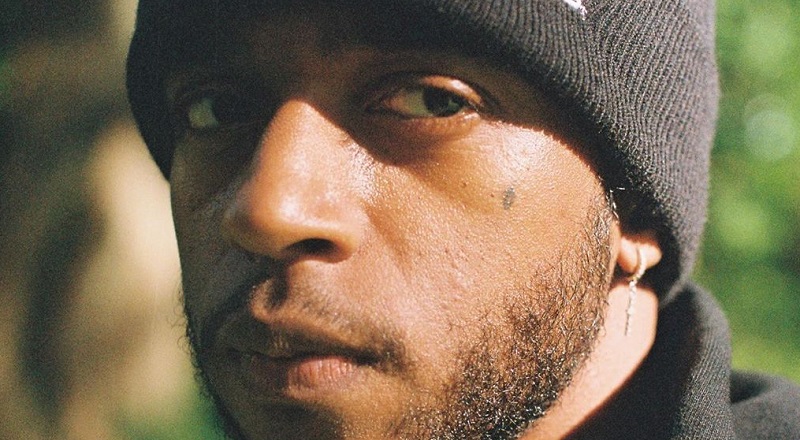 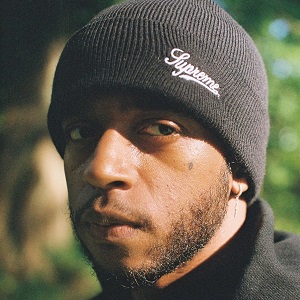 Who doesn’t stan for birthdays, good music and chicken? We’re not sure who doesn’t, but we certainly know who does – ATL singer 6LACK.

To celebrate his 28th birthday, today, 6LACK not only released a new single called “Float”, but announced 600 Degrees, his very own line of hot sauce, as well.

The candid record finds 6LACK full of emotion clearing his head of the trials he’s facing.

“Singing my pains while I’m listening to T-Pain

If you took me for granted, that’s a shame

I’m just tryna stay afloat, can we turn it around before we crash?”

“Float” is the follow-up single to last month’s “ATL Freestyle”, another song from 6LACK’s EP, 6 PC HOT, set to drop Friday across all streaming platforms. What fans are looking forward to almost as much as the new music? That’s right -the autographed bottle of 600 Degrees that comes with the EP.

A one-minute promo video of the artist and two other people giving the sauce a stamp of approval was posted on Instagram with the caption: “Don’t let me catch you putting nun else on your wings this summer.”

born day, but since y’all have given me so much, here is my gift to you. check your mailbox… scratch off to reveal the rest of the tracklist, and see if you’re a winner. EP OUT FRIDAY