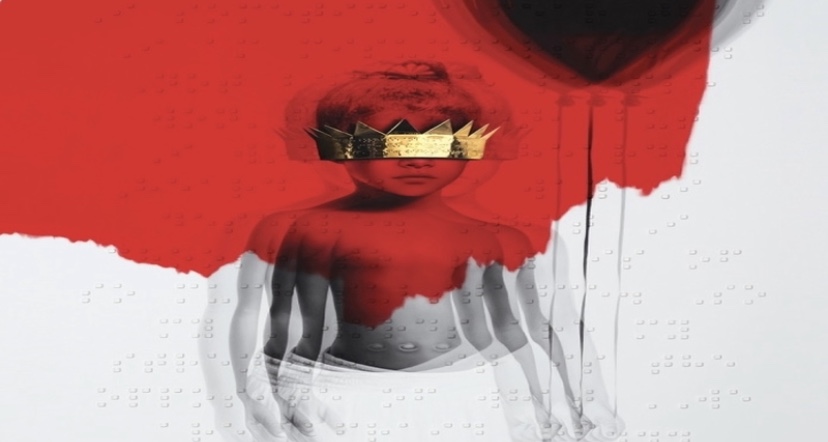 Rihanna hasn’t released an album since January of 2016 with her ‘ANTI’ project which has left fans very anxious over the years. There’s been speculation that she would be releasing her ninth studio album, ‘R9,’ (the rumored title) sometime in 2020 but on social media, Rih hasn’t been entertaining this much lately. She continues to win big with business ventures such as her Savage x Fenty lingerie line.

Nobody knows if we will ever get a Rihanna album ever again so for the meantime, people still have ANTI in rotation. It has since gone 3x platinum in the United States and has now reached another very impressive milestone. According to Chart Data,  this project is now the longest-charting album by a black female artist in Billboard 200 chart history. This has been the case for 224 consecutive weeks.

ANTI initially debuted at No.1 on the Billboard 200 chart. It featured hits such as “Work” feat. Drake, “Needed Me” and “Sex With Me.” This latest accomplishment continues to solidify Rihanna has one of the greatest artist of all-time. Her humanitarian efforts as she’s helped donate ventilators to her home country of Barbados during the COVID-19 pandemic. She and Twitter CEO, Jack Dorsey, also donated millions of dollars together for COVID relief, mental health services, communities of color, LGBTQ youth, students out of school, and others hit hard by the pandemic.