Skip to content
You are here
Home > Hip Hop News > Lil Wayne posts new girlfriend, Denise Bidot, on his Instagram, and she confirms relationship, by finishing his IG caption [PHOTO] 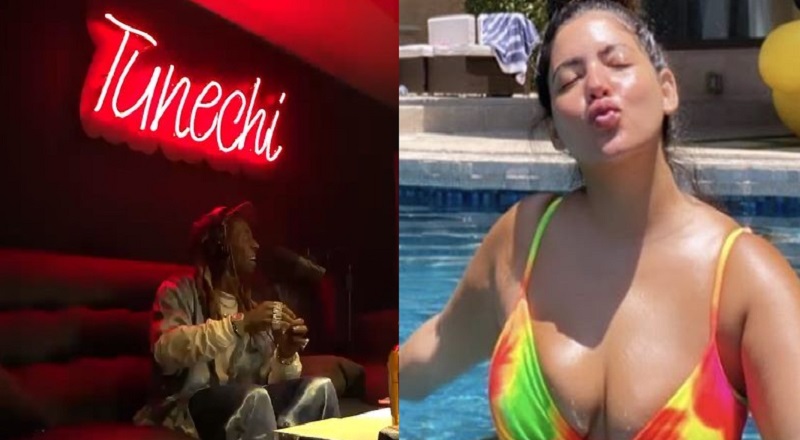 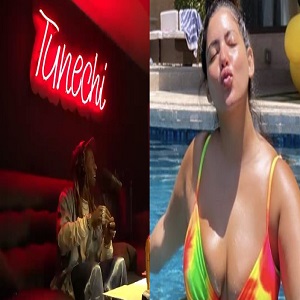 Currently, Lil Wayne is in the midst of returning to the game, in a major way. Reunited with Birdman, and Cash Money Records, Wayne has shifted his focus from music. Forever, it’s Young Money, but Wayne is holding the banner, with Young Money Radio.

Lil Wayne has interviewed many of the biggest names in music. Few pegged Wayne as a media personality, but this is what he’s doing, and he’s one of the most-popular. Not many people could land Dr. Dre for an interview, but Wayne did.

On a personal level, Lil Wayne and La’Tecia Thomas, his fiance, ended up breaking up. But, Wayne has a new woman in his life, now. The veteran rapper took to his Instagram, this morning, where he posted Denise Bidot, with the caption “All…,” which Bidot finished, adding “mine,” confirming their romance. 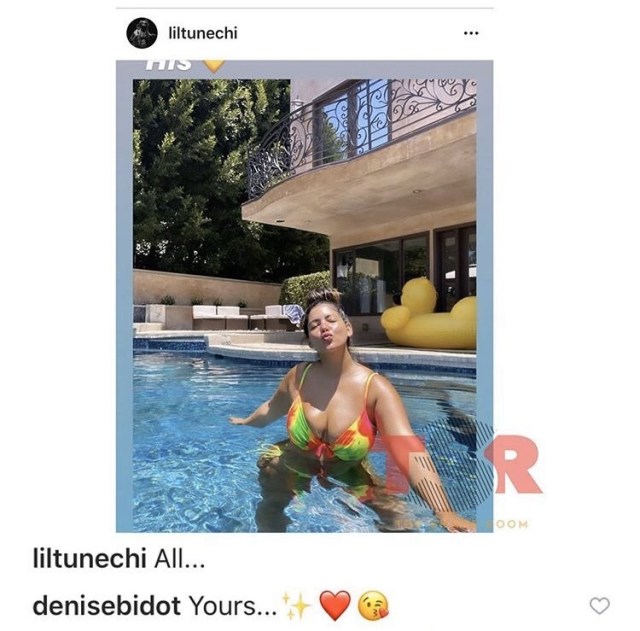