Skip to content
You are here
Home > Hip Hop News > Antonio Arnelo Smith was misidentified as a criminal by police officers, but still slammed to the ground, breaking his arm, in the process, as he cooperated with police the entire time [VIDEO] 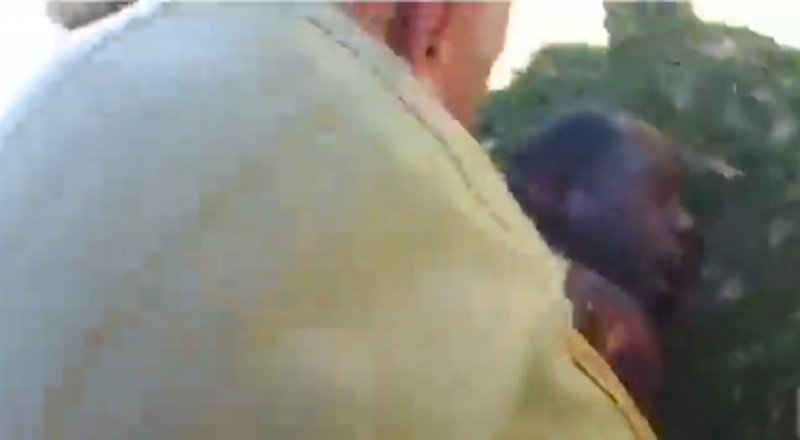 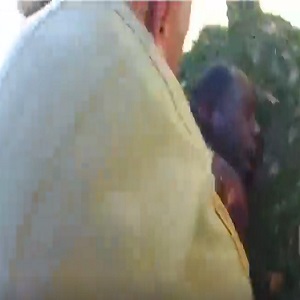 Recently, police footage from Valdosta, Georgia, has surfaced. The footage shows the police misidentifying a man. This man is Antonio Arnelo Smith, who was simply minding his own business, when the police approached him.

Currently, Georgia is in hot water, due to Rayshard Brooks’ murder, and how they handled that situation. While this isn’t Atlanta, it is indeed the same state. Many arguments defending Brooks’ murder was that he was guilty of being drunk, he had a criminal history, plus he resisted.

Antonio Arnelo Smith was not guilty, drunk, nor did he resist the police, who didn’t kill him. Instead, they tackled him to the ground, breaking his arm in the process. On top of everything else, they misidentified him, as he wasn’t even the man they were looking for.