Skip to content
You are here
Home > Hip Hop News > Waiter at Ouzo Bay, in Baltimore, refuses to let black woman into restaurant, with her son, because he is wearing “athletic shorts,” despite allowing a white child, of the same age, to eat while wearing a similar outfit [VIDEO] 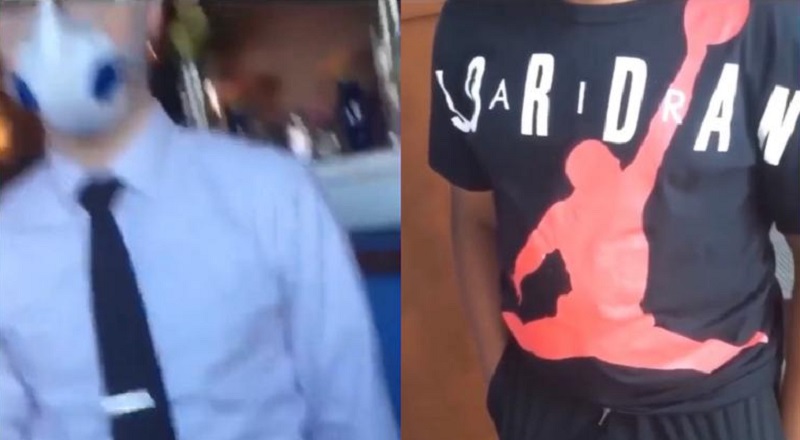 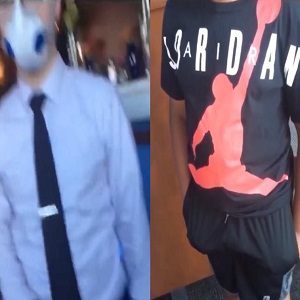 When speaking of systemic racism, this is what people of color are referring to. Being able to simply eat at an restaurant is a privilege that not everyone has. Evidence of this leaked to the internet, just hours ago, today.

The city of Baltimore has a complicated history with race relations, with the city rioting, a few years ago over the matter. Ouzo Bay restaurant is the latest home to a racial incident. This one went viral on Facebook, taking over the entire internet.

A black woman recorded the Ouzo Bay waiter rejecting her and her son, due to her son “violating dress code.” Considering his outfit “athletic wear,” the woman filmed a white kid, who was allowed to eat, being dressed similarly. Despite this, mother and son were turned away, and Ouzo Bay’s parent company has issued an apology.