Skip to content
You are here
Home > Hip Hop News > Lil Yachty Crashes in His Ferrari on Atlanta Highway; Car Ended Up Hydroplaning Due To Heavy Rain 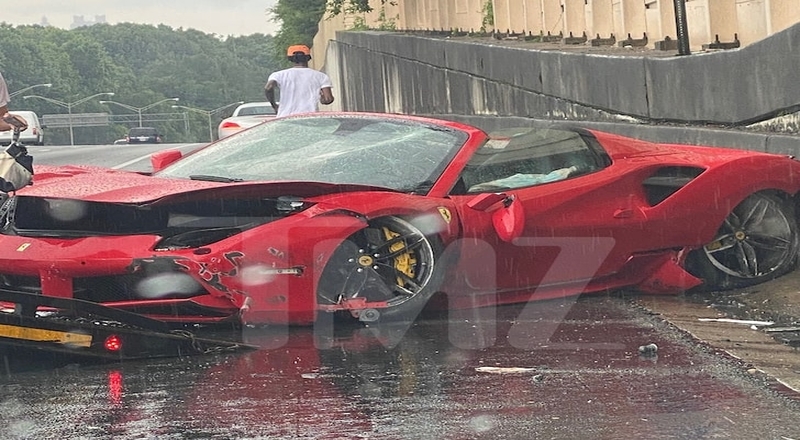 Lil Yachty released his ‘Lil Boat 3′ album at the end of May as it reached No. 14 on the Billboard 200 chat. It was led by the single “Oprah’s Bank Account” feat. Drake and DaBaby. It contains 19 tracks in total with features from A$AP Rocky, Tyler, The Creator, Tierra Whack, Future, and more. The Quality Control Music rapper had a scare in his hometown of Atlanta tonight though as he got into a car crash.

Yachty was on the Georgia State 400 highway in his Ferrari driving in some very heavy rain. He lost control though as it began to spin and according to TMZ, it started to hydroplane. Sources close to the situation revealed that injuries that Yachty sustained were minor and they were on his arm.

It’s also unclear if Yachty went to the hospital or not. He has to say goodbye to his Ferrari though as it was totaled at the scene.