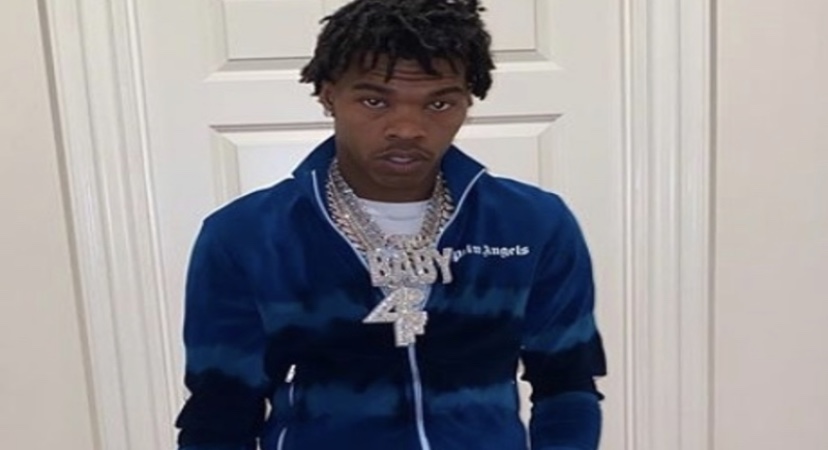 Lil Baby has been one of the hottest artists in the game as this has been the case since the summer of 2017. He released his sophomore album, ‘My Turn’ this past February which debuted at No. 1 on the Billboard 200 chart and is still on top now after recently reclaiming the position. It has since been certified platinum and created plenty of hit songs in “Woah,” “Sum 2 Prove,” “All In,” “Emotionally Scarred,” and “We Paid” feat. 42 Dugg. Today, his “The Bigger Picture” song also debuted at No. 3 on the Billboard Hot 100 chart.

Now, even Walmart realizes how big the Atlanta rapper has become as people are seeing that they are selling knockoff 4PF chains. This is Baby’s record label. They come in silver and gold reigns as they retail between $25-$69.99.

Baby has now Jake addressed the knockoffs on Twitter and he isn’t feeling them at all. He simply said “Walmart got me f*cced up. It’ll be interesting to see if a lawyer comes towards Walmart’s way considering that they’re trying to profit off of one of the hottest artists out right now. This also comes a day after Baby had a relaxing Father’s Day where his baby mama, Jayda, threw him a pool party.

Check out Baby’s tweet along with a closer looker at one of the Walmart 4PF chains below. 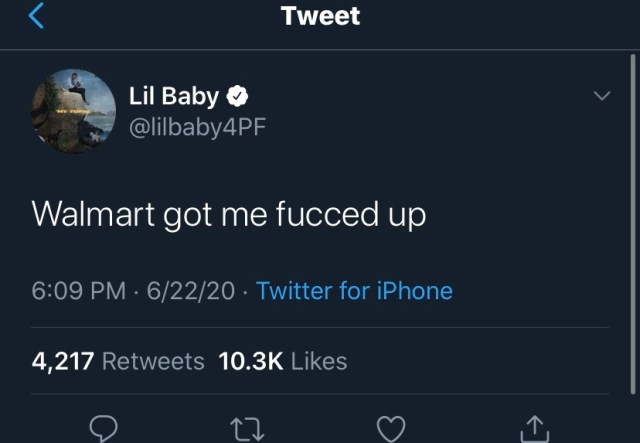 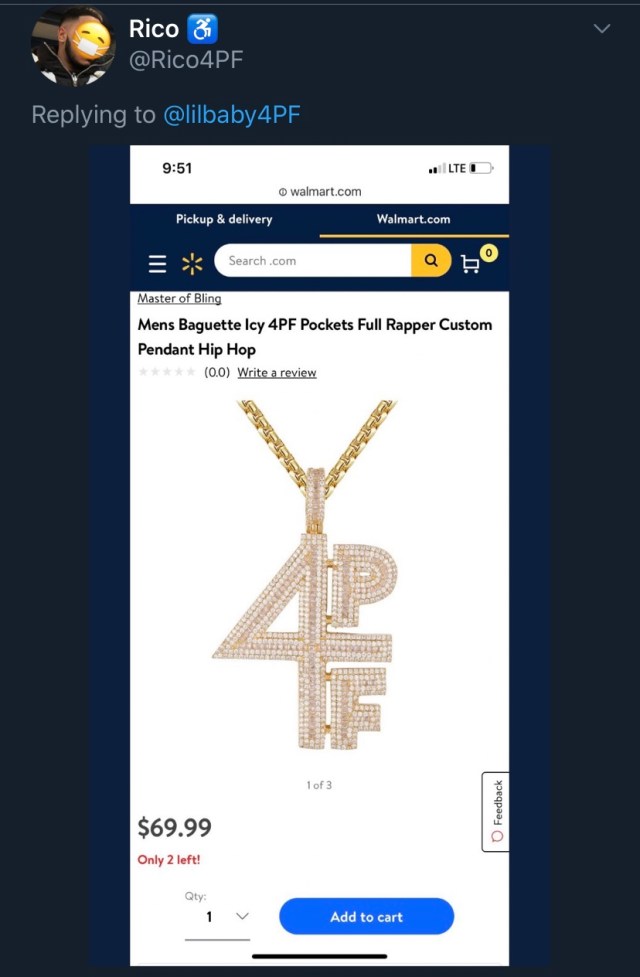