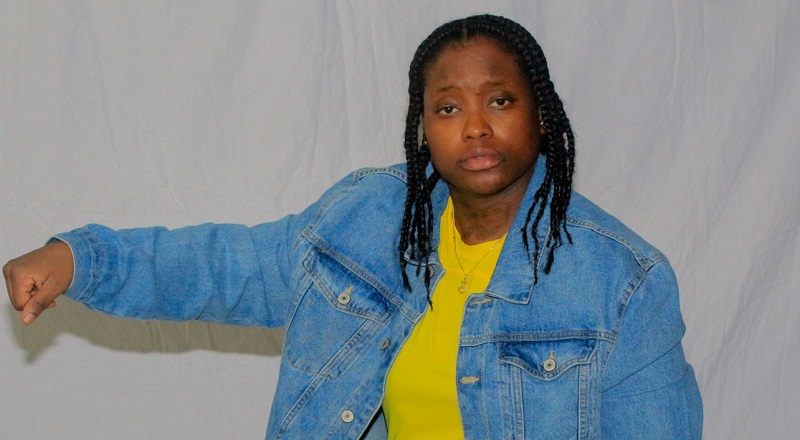 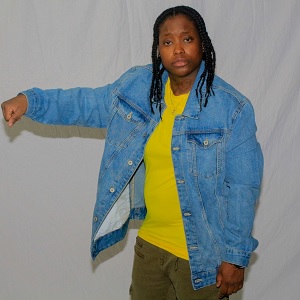 Coming up, LadyBoss is also making noise, and she is hoping there is room for her face on the Philadelphia Mt. Rushmore of entertainers. A lot is going on, right now, and LadyBoss is making sure she is heard, loudly. Her song, “Dope,” is getting a lot of burn, right now.

Recently, LadyBoss took the time to speak to Hip-HopVibe.com, for an exclusive On The Rise interview. With everything going on, LadyBoss spoke on Black Lives Matter, and the “Dope” single. She spoke on that, her new EP, and much more.

You making a lot of noise with this single “Dope”, what was the motivation behind this? What motivated me was the fact that, if you look around, with all these white cops killing innocent Black men. Not to mention, I recorded “Dope” in 2017 and sat on it, hesitating to put it out. I went back in the studio to re-record it for better quality after constantly seeing the abuse and harm many of our Black Brothers are facing. I’m glad the response was great too and that many could relate to it.

With the whole Black Lives Matter going on, what’s your take on it, and police brutality? All lives matter, but Black lives are more of a target. My only take on it is it’s not going to stop if my people don’t come together and have unity. It’s just so upsetting to see this happen over and over again and what pisses people off is when it’s the lack of justice for the victims. I’m happy for the protest though and hopefully the government wakes up.

The “Dream Freestyle” was hard and you was spittin on it, your videos are dope and you really sent a message, talk about this record? On the “Dream” record, I’m telling how I started out and where I’m at today. It was just some pain I had to get off my chest, I had a period in my life where I just wasn’t focused and for some strange reason I just gained hunger. So I get the video done put it out and people went crazy, so it let me know I got some sh*t LOL.

You been consistent all this 2020, but you now have found yourself, musically, what you think what it was more focus? What made me more focused is my kids, and time. You can’t get time back, so I gotta keep pushing.I was bullsh*ttin I’ll be real but now it’s on and poppin and I’m not looking back. Time is Money and time waits for no man as they say so 2020 I’ll just keep working and doing me.

When are we going to get a LadyBoss album or mixtape? You can expect to get an EP August early September. It’s going to be fire and I’ll be going hard, right now I;m just dropping these singles and freestyles to warm up the streets and internet you know to keep my fans happy.

What’s next up for you? Well as said before the EP coming soon and I’m about to hit the streets heavy. I have to let them know LadyBoss is not here to play. My talent speaks for itself and I’m ready to let the world.