Skip to content
You are here
Home > Hip Hop News > Paul Delios, President and co-owner of Kane’s Donuts, in Boston, said Black Lives Matter movement is “full of sh*t,” a fundraising arm for the Democratic Party, and accuses them of having people, he calls thugs, destroy property, accusing the people of being from ANTIFA [PHOTO] 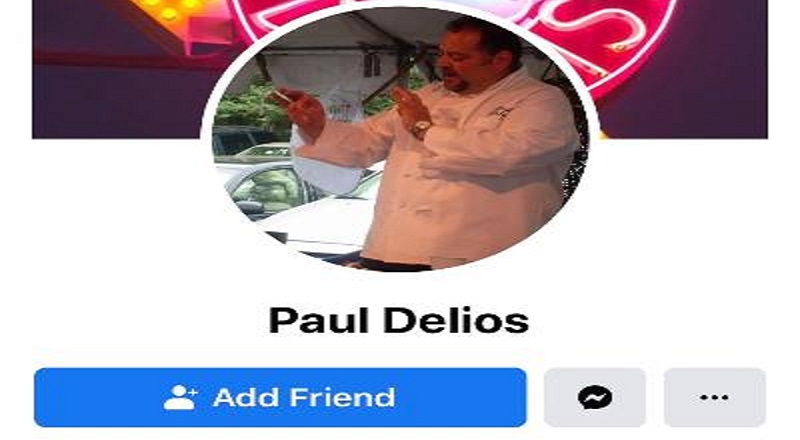 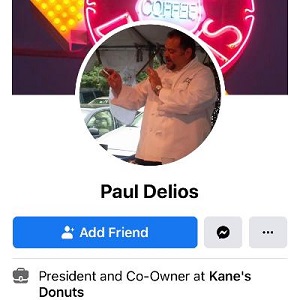 The Black Lives Matter movement has returned to the forefront, in the wake of the George Floyd and Rayshard Brooks murders. More black deaths at the hands of the police led to more pleas. However, seeing the movement has also triggered many.

Paul Delios is the co-owner of a popular establishment, in the Boston area. He is both the president and co-owner of Kane’s Donuts. Given the fact that it’s sweets, of course the business would be very popular, but that’s changing.

Recently, Paul Delios offered his opinion on the Black Lives Matter movement. Simply put, he said that it’s “full of sh*t,” and that BLM is a fundraising arm of the Democratic Party. He accused the people who are destroying property of being from ANTIFA and hired by the Democrats. 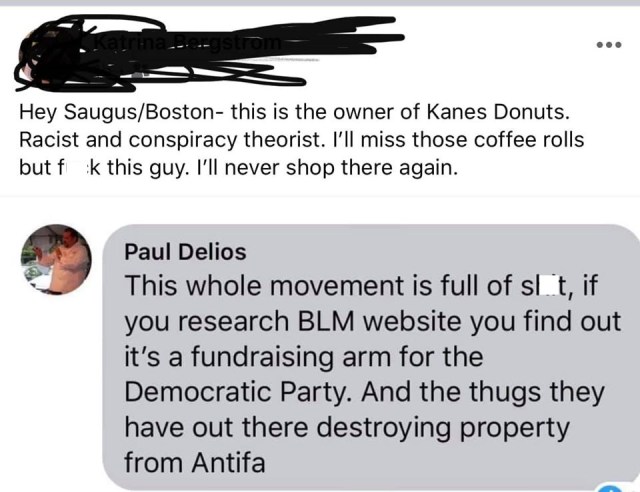