Skip to content
You are here
Home > Hip Hop News > Black man gets arrested for having Vaseline in his car, as police accuse him of using it to conceal drugs [VIDEO] 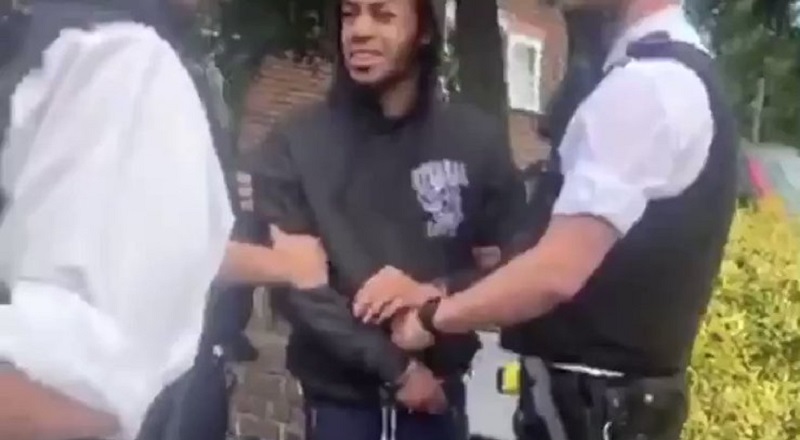 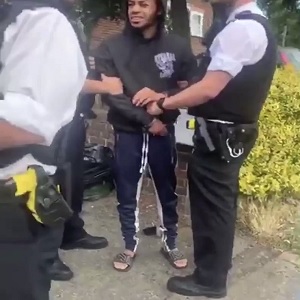 This situation took place in London, but the situation remains the same, as racism exists all over the world. There is a reason George Floyd protests were taking place in England and Greece. The same types of things that happen in America also take place abroad.

In London, a young black man was pulled over by the police. There was no warrant, but the young man found himself being arrested, and his vehicle being searched. The police found absolutely nothing on this young man.

Imagine getting Nicked because you’ve got Vaseline in your car. We’re fighting a losing battle at this point pic.twitter.com/wznAM75HnY