Skip to content
You are here
Home > Hip Hop News > Trenton Dorman, CEO of Wild Dog Beard Co., in Belleville, Texas, says black people will always be last in line, white people are the superior race, if others were superior, they would have enslaved whites, that God made blacks out of “extra parts,” and that he’s “racist and don’t give a f*ck” [PHOTOS] 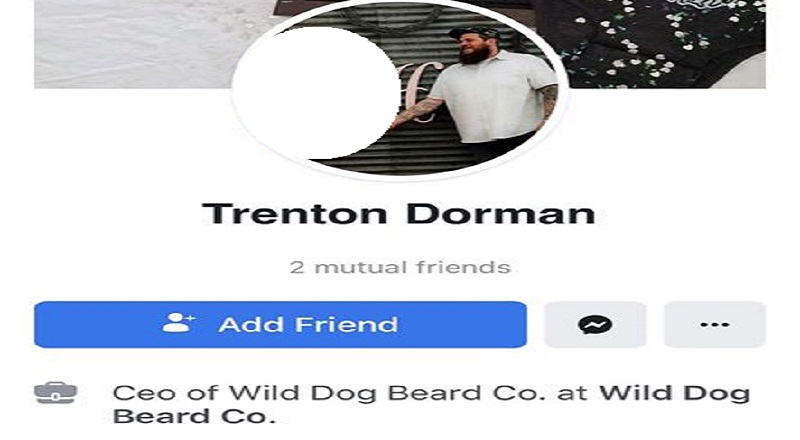 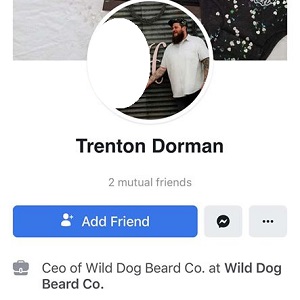 A lot has been going on, but people haven’t been very empathetic about what is going on. Clearly, it is evident how and why things have been the way they have been for so long. Many people still don’t want to see any progress being made, with equality.

Trenton Dorman is a Texas native, and the CEO of Wild Dog Beard Co., who has an opinion on race relations. His opinion is simple, white people are the superior race. Black people are the inferior race, and if whites were inferior, they would have been the ones enslaved.

Showing so sympathy, Trenton Dorman said black people were made by God, out of “extra parts.” Saying it all right there, Dorman left nothing to mystery. He, in additional Facebook comments, would say that he’s “racist and don’t give a f*ck,” after saying black people will always be last in line. 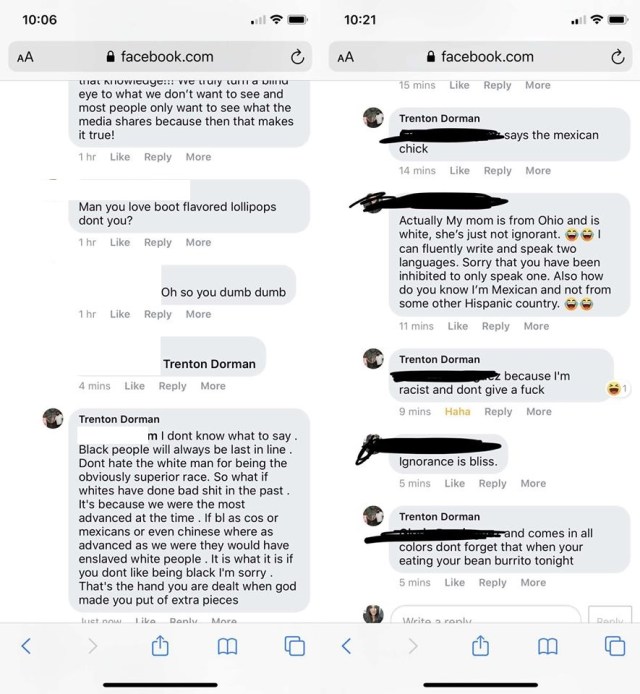