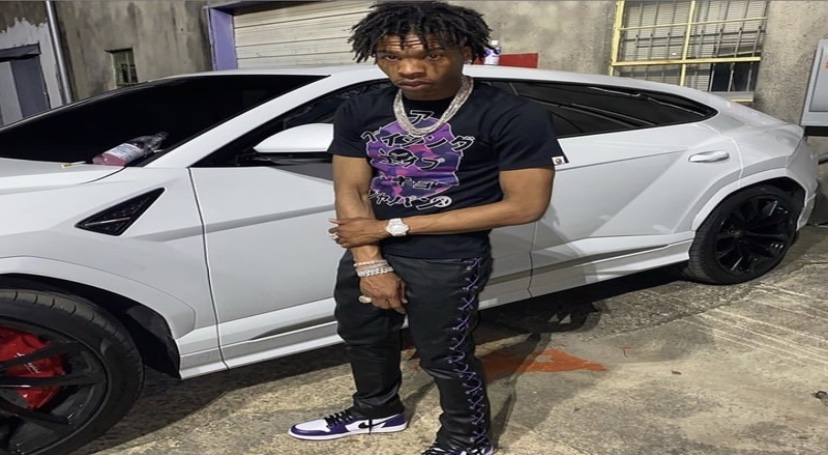 Lil Baby’s 2020 run has been incredible as it all started with his momentum from 2019. He was already coming into the new year hot with his “Woah” and “Sum 2 Prove” singles. He then released his sophomore album, ‘My Turn’ at the end of February which went on to go platinum.

Baby made more noise with the deluxe edition as well as it featured the hits “All In” and “We Paid” feat. 42 Dugg. We Paid just went gold and now, the Quality Control Music rapper has another certification.

”Emotionally Scarred” appeared on the original version of My Turn and has just been certified platinum by the RIAA, according to Chart Data. This is after the record sold 1 million units. It currently stands at No. 47 on the Billboard Hot 100 chart as it peaked at No. 31.

My Turn also just got back to the top of the Billboard 200. This comes after Baby got more success with his new “The Bigger Picture” song that was released last week. This addressed the current times in America regarding protests that are shedding light in racism and police brutality.