Skip to content
You are here
Home > Hip Hop News > Bruce Frost, owner of Frost RV, in Tucson, Arizona, makes fun of police brutality towards black people, asking if the police treated them properly with a steak dinner, and then saying “hang him like the old days” [PHOTO] 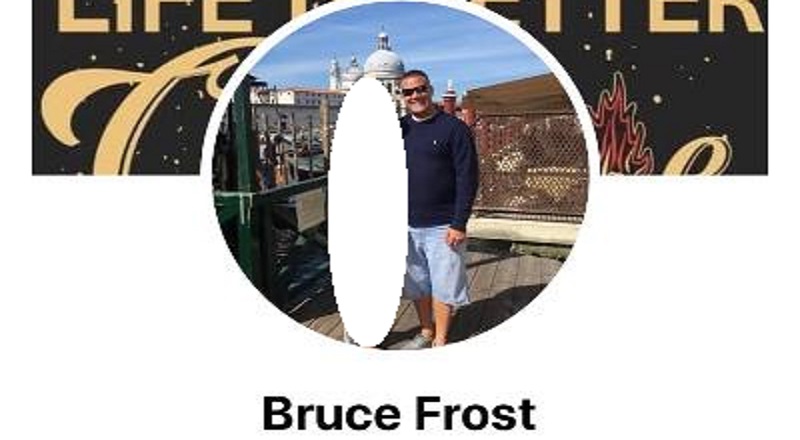 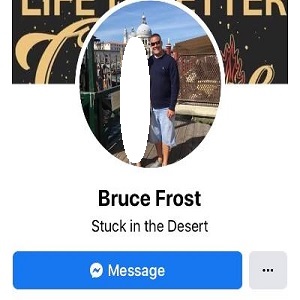 Bad enough is that George Floyd was killed by the police, sparking outrage around the world. But, just as soon as real conversations were beginning, another man was killed. For many, George Floyd was the final straw, so Rayshard Brooks pushed them over the edge.

However, for one side, it was the final straw, and then the other side is simply annoyed by it all. Not only are they annoyed, they’re vocal about it. Because these kinds of things don’t happen to them, they act is if it doesn’t exist, and then make light of the ongoing issues.

Bruce Frost appears to be one of those people, as he is a local Tucson businessman, in Arizona. After seeing some of what is going on, on Facebook, he left a cruel comment. Making light of police brutality towards minorities, he asks if they were treated with a steak dinner, and then says to hang “them” like in the old days. 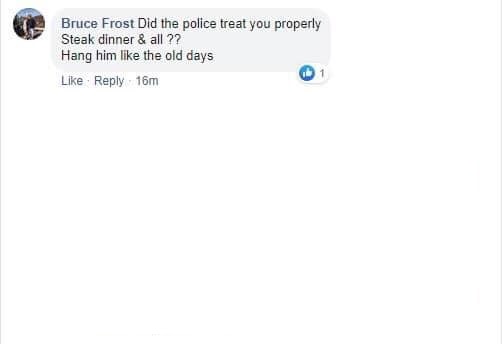