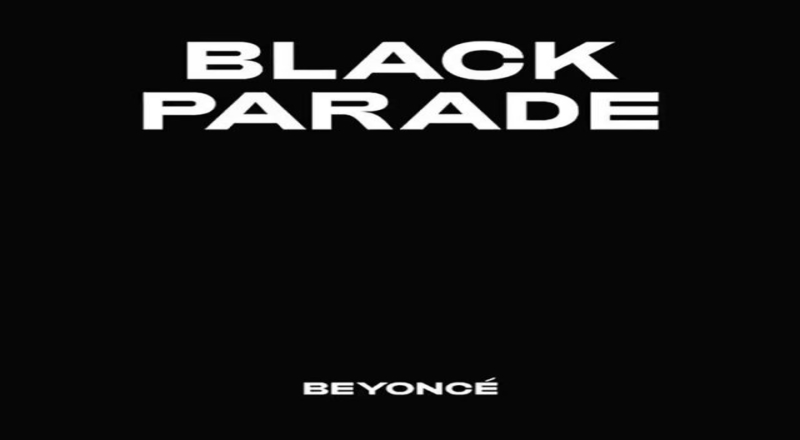 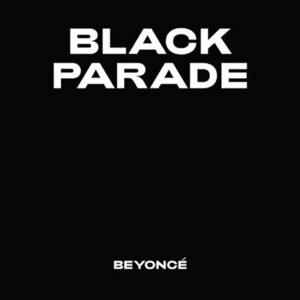 There have been plenty of new music released in time for Juneteenth and the day has ended on an amazing note as Beyoncé has released a new song with “Black Parade.”It’s another solid pro-black anthem by her as it’s sure to be in rotation for years to come.

Stream “Black Parade” by Beyoncé via Spotify below.