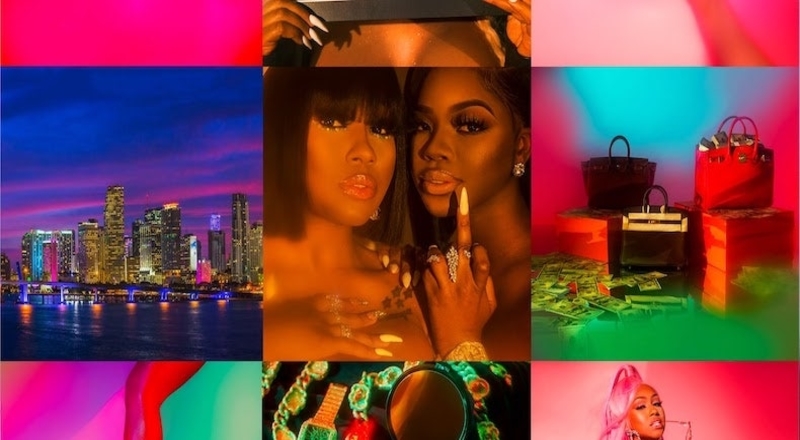 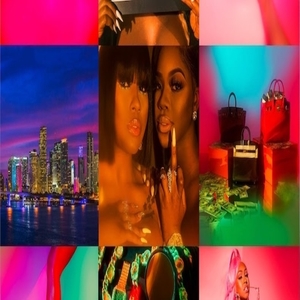 On Friday, City Girls’ second album, ‘City On Lock,’ was leaked as fans saw how it has features from Doja Cat, Lil Baby, Yo Gotti, and Lil Durk. Yung Miami expressed her frustration on Instagram about it as she said she was disgusted and how people are evil. She also revealed that she and JT will just release the album at midnight. It’s officially here as it contains 15 tracks in total.

Stream ‘City On Lock’ by City Girls via Spotify below.