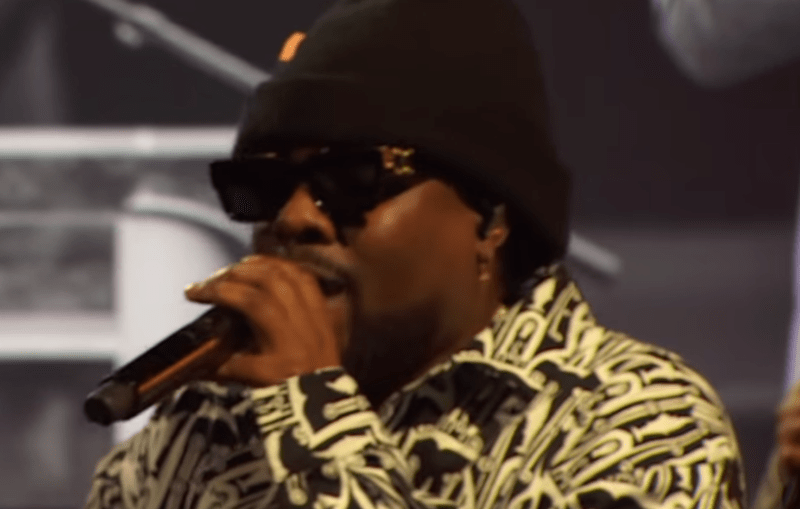 It’s as if he jumped up from a deep sleep and started writing in a notebook that he threw in the passenger seat and rushed to the nearest studio to record.. Because Wale has hit us with a surprise EP featuring a tracklist of six songs and heavy vibes laced in relatable lyrics that demand a repeat. The D.C. emcee starts the project off with a down-to-earth feel good type bop called “Movin’ Different” with lyrics that speaks on his experience as a black man in America.

I never lack passion, I maybe lack knowledge, Celebrate the progress that’s how we mobbin,’

we was movin’ targets and niggas moved Target.

The following single “Empty Wishing Well” features Grammy Award-winning singer and songwriter Eric Bellinger, who sings on the hook as Wale can be heard in the background saying “That’s f***ing perfect right there!” The 35-year-old “On Chill” lyricist does not disappoint as he delivers heartfelt and on time messages through his lyrics:

Ain’t trustin’ you – not just yet.

Who closer? Who attached? Who gon’ answer? Who gon’ text her?

Who goin’ outside and who comin’ back?

Sh  we both don’t know cuz we both bla–“

Shaking your head yet?

Make sure to tune in to The Imperfect Storm as Wale goes in on every situation that we have been faced with over the past exhausting few months as a black community. The EP spreads mad hip-hop vibes (see what I did there?) that can be played straight through, no skipping necessary.

Thank you Wale for another classic piece that will reflect 2020 for years to come. 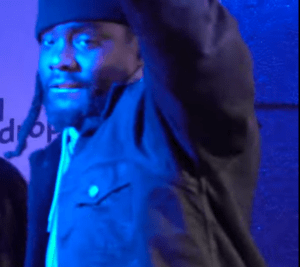